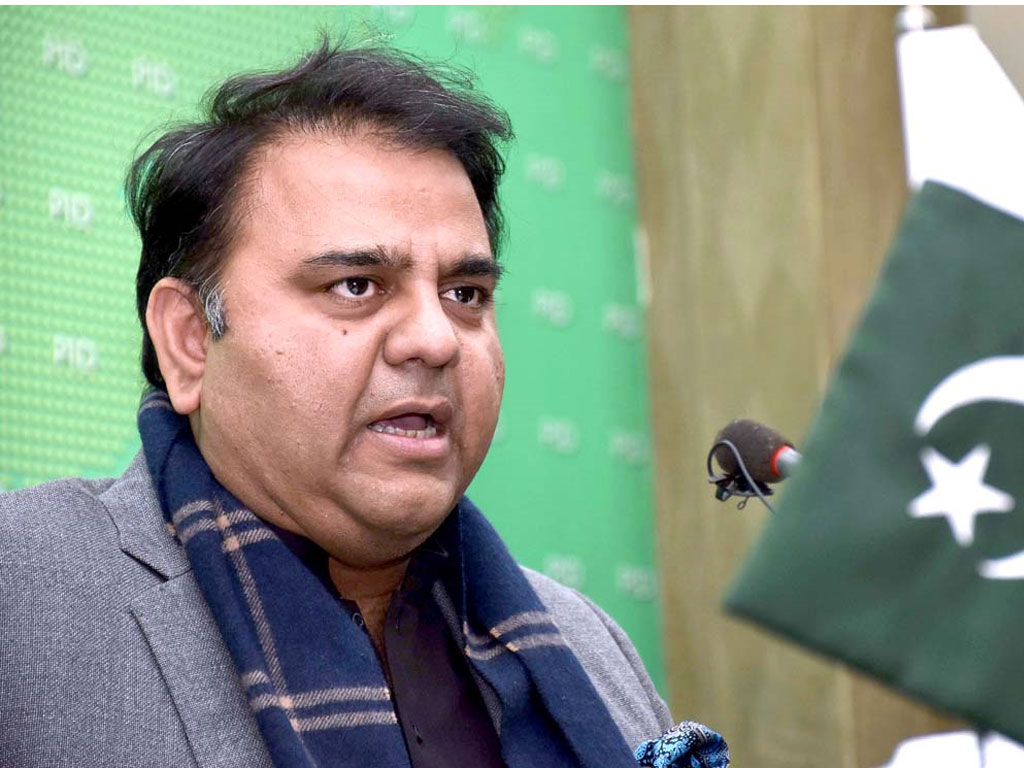 ICC Nominates Hasan Ali for Player of the Month Award

Chaudhary said that PTV had approached the two Indian companies to request a contract for broadcasting rights in the country, but their request was rejected. Chaudhary revealed that the Pakistan Cricket Board (PCB) and PTV would face a huge monetary loss due to the refusal.

The minister said that Pakistan would not conduct any business with India until they take back their decision of revoking Kashmir’s special status. He added that they would try and reach an alternate conclusion with the England and Wales Cricket Board (ECB).

“Indian companies hold the rights to broadcast [matches] in South Asia and we cannot conduct business with any Indian company,” Chaudhary said.

“Normalisation of ties with India is subject to it taking back the August 5 decision,” he added.

Pakistan national team will depart for the tour of England on 25 June from Abu Dhabi, after the conclusion of Pakistan Super League (PSL) 6. Upon their arrival to the country, the players and staff members will have to spend the required time in quarantine before being allowed to train.

The tour will start with the first ODI on 8 July at Sophia Gardens, Cardiff, Wales. Pakistan is scheduled to play a three-match ODI series and a three-match T20I series in England.