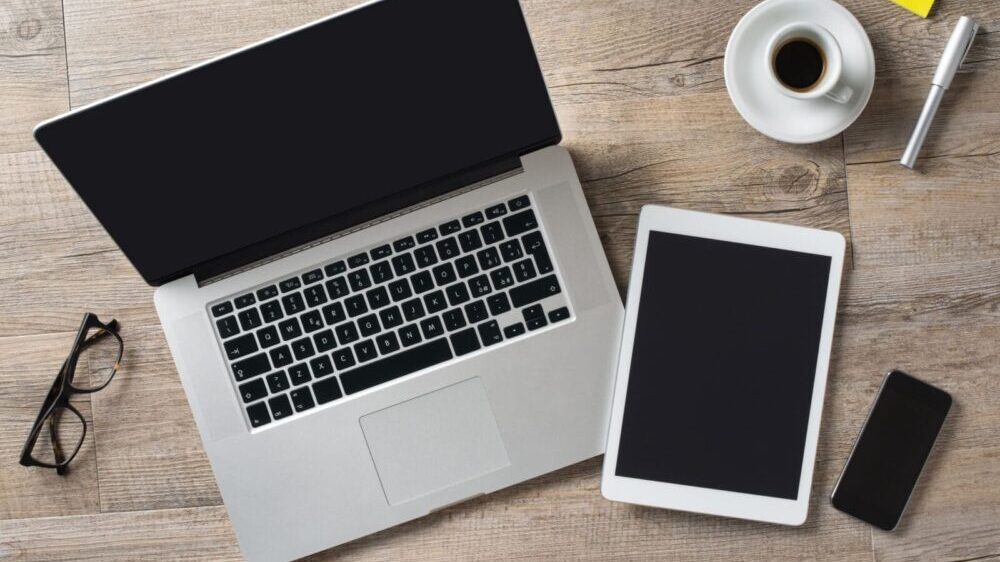 Realme started off as Oppo’s offshoot for budget smartphones. However, in the past decade, it has seen phenomenal growth and became an independent company. In 2020, it was named as the fastest-growing brand to reach the 50 million smartphone sales milestone by Counterpoint.

Now, Realme is no longer limited to smartphones and has expanded its presence to several other categories. The company has started manufacturing Smart TVs and other consumer electronics as well. Now, it is gearing up to enter a new product category with the launch of its first-ever laptop. Realme CEO, Madhav Sheth, officially teased the laptop earlier today. The teaser image shows that the laptop from Realme will have a metal build and silver color that seems too similar to the MacBook lineup. Apart from this tiny detail, Sheth did not reveal anything else. He shared a message in binary code, which reads out the phrase “Hello World!”

This teaser endorses a leak that surfaced on the internet a few months ago. It revealed that Realme could soon be launching several new products in the market, including a MeowBook laptop, Meow AI speaker, and Meow VR glasses. Hence, the upcoming laptop, which has been teased by the company, could be named MeowBook.

It is not a secret that Realme is taking notes from Xiaomi and Redmi’s strategy and is working on entering almost all categories of consumer electronics. Hence, the Realme laptop will most likely be designed to rival the likes of Mi Notebook and RedmiBook.