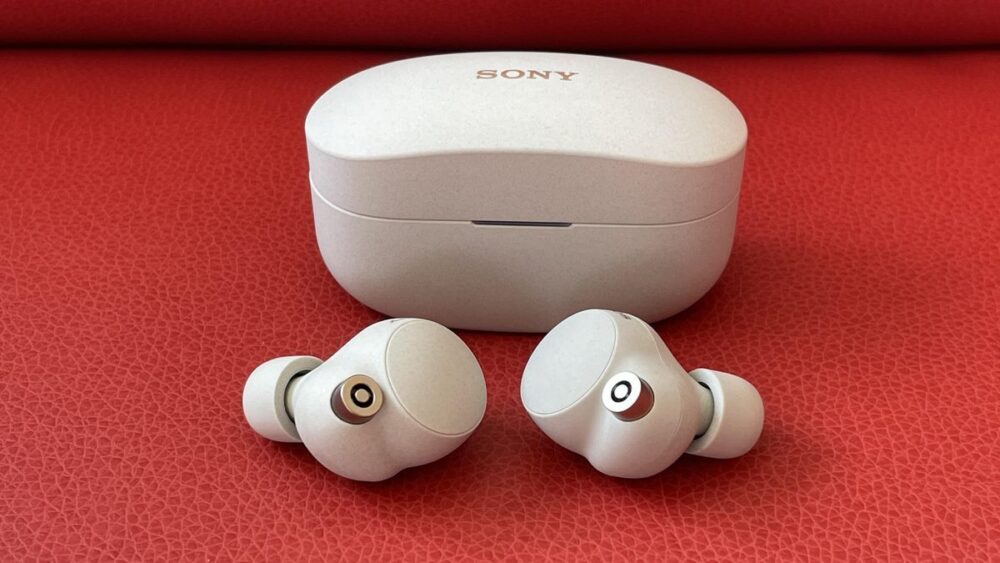 Sony’s latest pair of TWS earbuds, known as the WF-1000XM4, has been launched as a successor to its previous generations with a number of improvements on board. This improvement can be credited to Sony’s newer V1 chip that brings better audio quality and noise cancellation.

Sony claims that these are the first TWS earbuds in the world to support Hi-Res audio over the LDAC codec. This codec allows you to carry over 3x more data over a Bluetooth connection. There is also a feature called DSEE Extreme that uses AI to convert compressed audio into “almost Hi-Res audio”.

It supports 360 Reality Audio that can turn a recording of a live concert into an immersive experience. 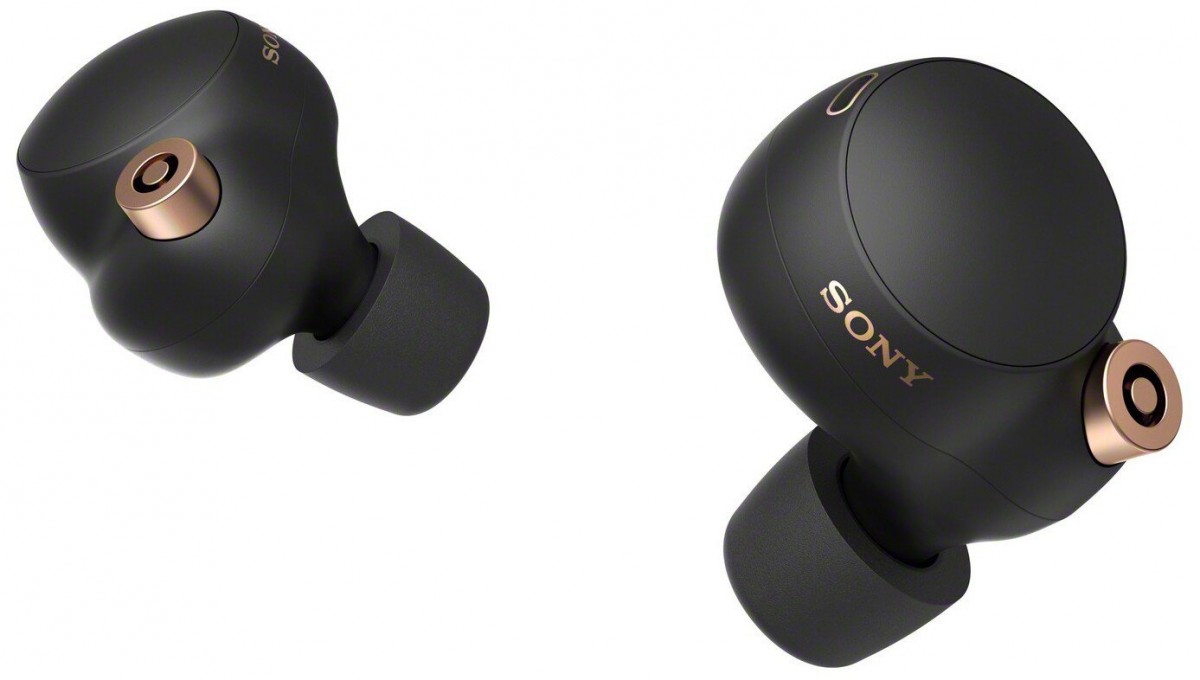 The audio drivers have been redesigned with 20% bigger magnets and they are now on a better diaphragm. This diaphragm is more flexible which not only improves noise cancellation at lower frequencies but also improves bass.

The passive noise isolation has been improved as well, but the buds will also pause your music automatically if you speak to someone. This also lets you hear the other person more clearly without having to take the earbuds out. 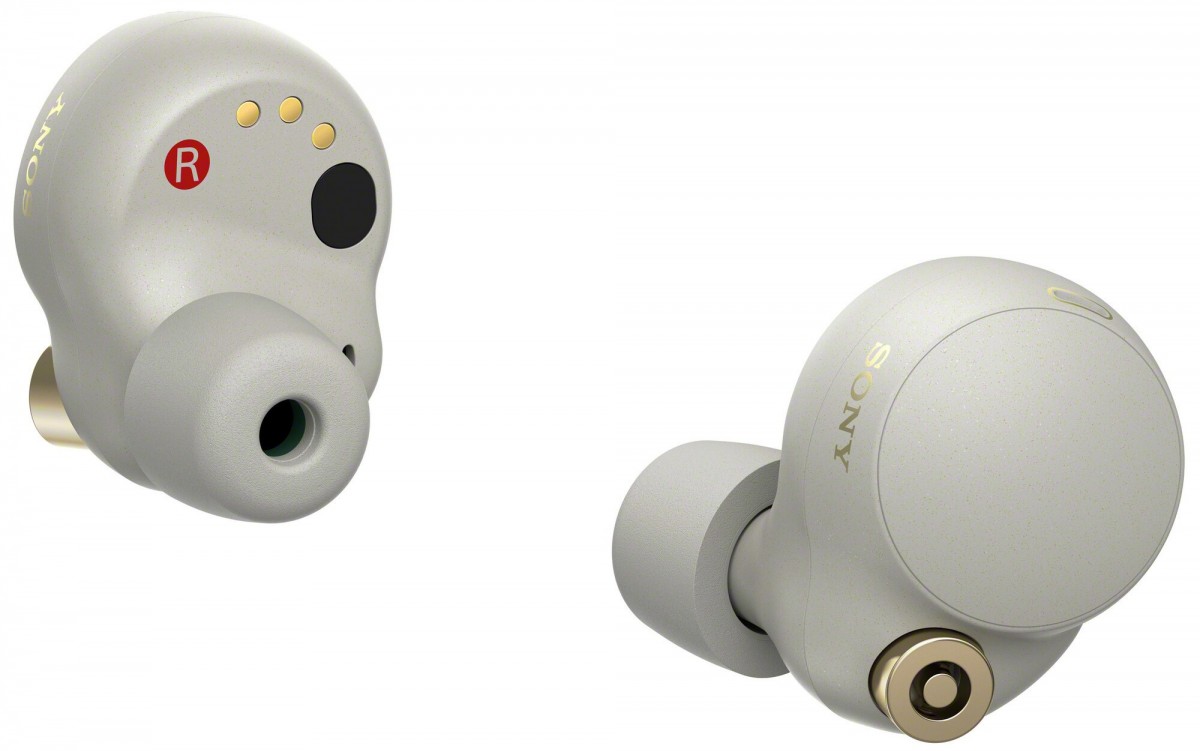 Battery life has been extended to 8 hours of playback with noise cancellation and 12 hours without it. The charging case is able to refuel the buds twice, raising the total listening time to 24 hours. A quick 5-minute charge is enough for 60 minutes of playback. There is support for wireless charging as well.

The Sony WF-1000XM4 will be available for $280 in Silver and Black color options.