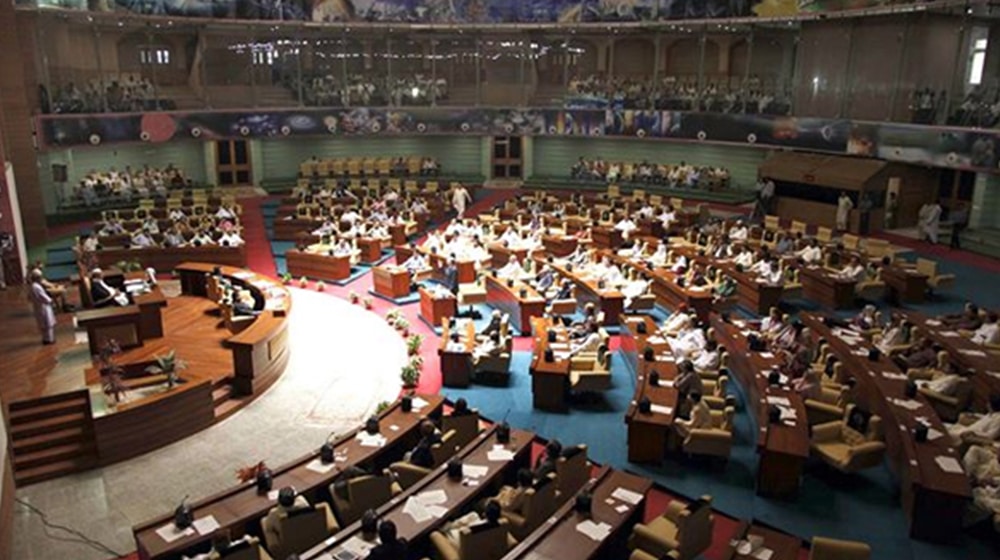 Sindh’s Provincial Assembly has rejected a slew of private bills, including one making the marriage of 18-year-olds mandatory as soon as possible.

The bill had originally been submitted by Syed Abdul Rasheed, a member of the Muttahida Majlis-e-Amal (MMA), to target the parents of 18-year olds who fail to marry them off.

The bill had initially won the approval of many members of the Sindh Assembly two weeks ago. However, in the provincial assembly’s latest session, the proposed law got rejected at the first step of legislation by the house. Now, it does not look like the bill will be revisited any time soon.