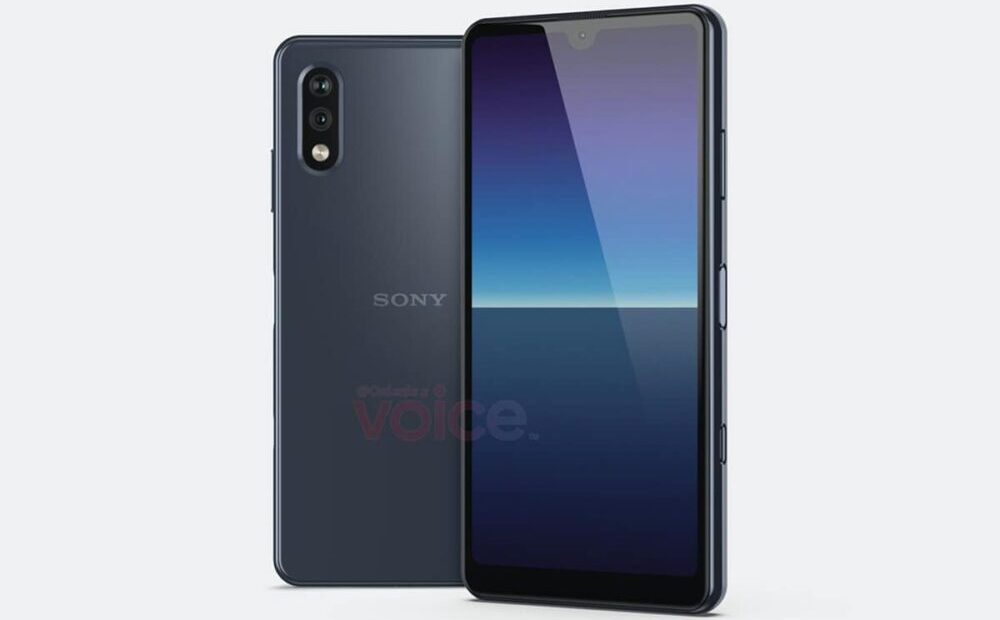 Compact phones have become a niche in the smartphone market but some brands including Sony and Apple aim to keep it alive. The Xperia Ace 2 is the latest compact phone from Sony flaunting only a 5.5-inch screen but a large battery nonetheless.

Sony Engineers Show How Xperia 1 III’s Camera Was Made 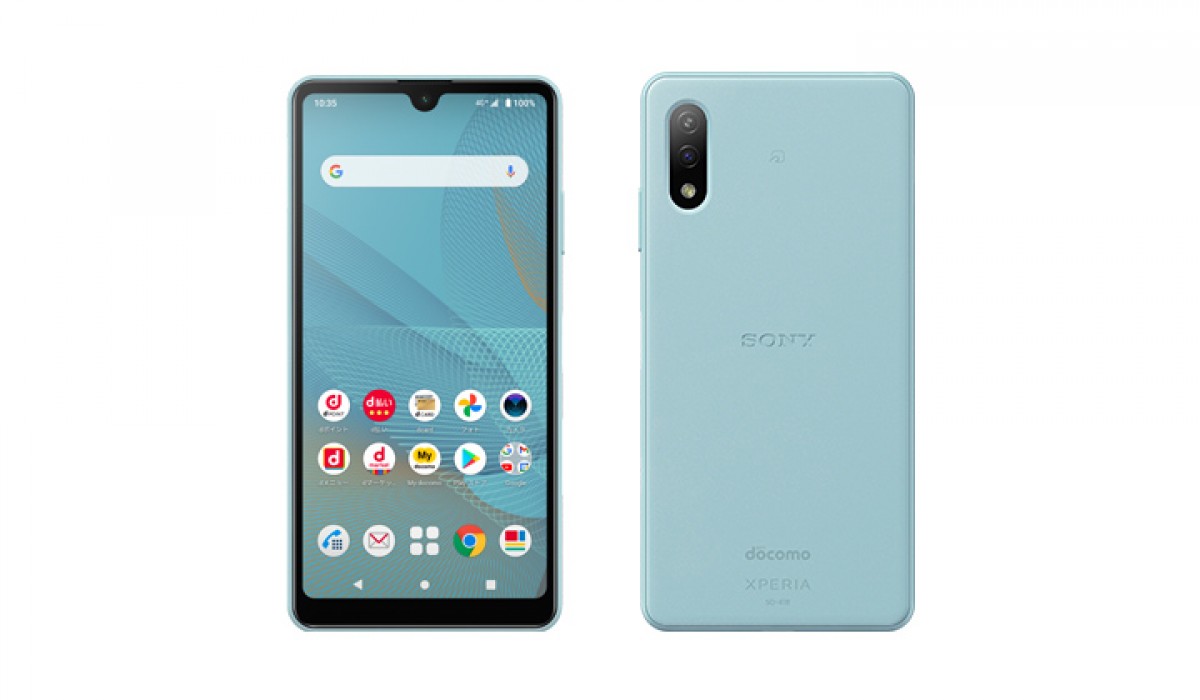 The 5.5-inch display makes the phone quite compact as per today’s standards. It is an IPS LCD panel with 720p resolution and a waterdrop notch for the selfie camera. The screen is protected by Gorilla Glass 6 for scratch and shatter resistance.

There is a dual-camera setup on the back and the whole package weighs only 159 grams. Despite being a budget phone, the device packs IP68 water and dust-proofing.

The main chipset is the MediaTek Helio P35 SoC which goes on par with Qualcomm’s Snapdragon 600 series in terms of performance. The only memory configuration is 4GB/64GB, but staying true to Sony’s tradition, the phone doesn’t leave out the SD card slot.

As mentioned earlier, there are only two cameras at the rear. This includes a 13MP main sensor and a 2MP depth camera for portrait shots. The main camera can record 1080p videos at 30 FPS.

The waterdrop notch selfie camera is an 8MP shooter.

The 4,500 mAh battery should be more than enough to keep the phone going over 2 days of use since it only has a small 720p screen and a budget chipset. There is no mention of fast charging, but there is likely no support for it.

The Sony Xperia Ace 2 will be available in black, white, and blue color options for $202.