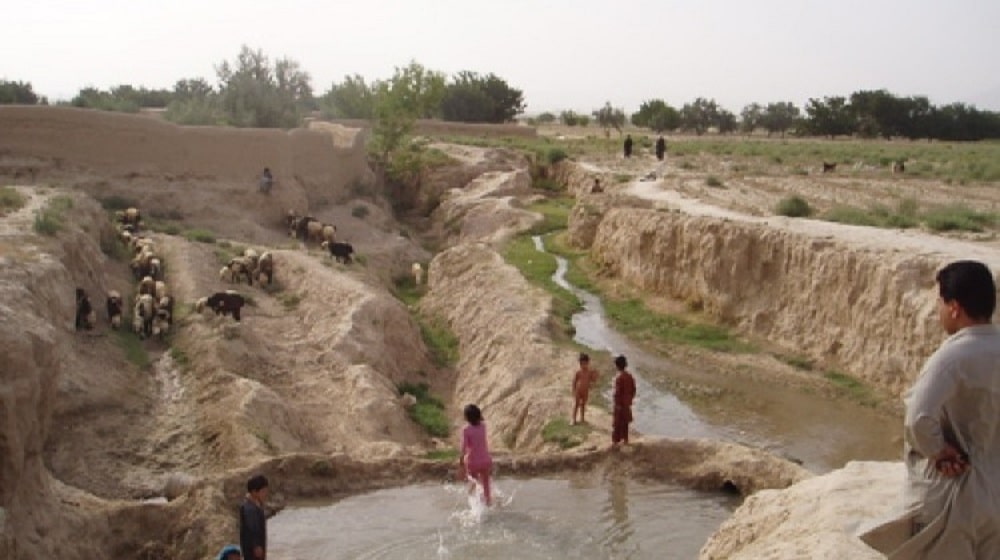 Balochistan has warned that it will cut off the supply of water from the Hub Dam to Karachi if Sindh does not stop stealing water from it.

Shahwani stated that Pakistan is suffering from a shortage of water but the most affected province is Balochistan, with its scarcity of water severely affecting agriculture in the Naseerabad division and damaging the crops. He added that the division also has a shortage of drinking water.

“During the water crisis, Sindh and Punjab have got 20 percent less water, while Balochistan received lesser than them, that was 25 percent less than its share,” he claimed.

The spokesperson quoted a statement by the government of Sindh that ‘if it does not receive its due share of water, it can damage the national economy’, and retorted, “If Balochistan doesn’t get full water supply, will it not have a negative impact on the country’s economy?”