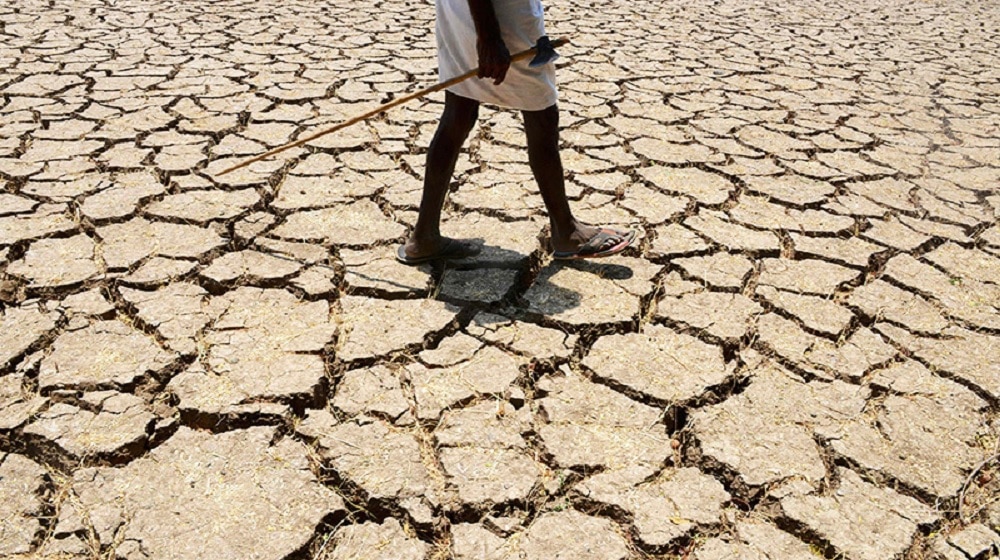 The Pakistan Meteorological Department has predicted a severe drought for parts of Balochistan and Sindh due to the scarcity of rains.

It has advised caution because of the below than average rainfall recorded in Pakistan between last October and May 2021, and has warned that the situation is expected to worsen until November this year.

“The country received 36.1% less rainfall than usual,” the weather office said and highlighted that Sindh had received 64.5 percent less than usual rainfall, while Balochistan’s rainfall had been 59.5 percent below average.

The areas that are expected to suffer from severe drought in Balochistan are Chaghi, Gwadar, Jaran, Ketch, Panjgur, and Washok whereas Badin, Mirpurkhas, Umerkot, Sanghar, Tharparkar, Thatta, and Sujawal in Sindh will experience drought.

Internet Services Restored in Khyber District and Areas of Balochistan

“Drought conditions may further affect the agriculture and live stocks. So, it is advised to all stakeholders to take pre-emptive measures for disaster-prone districts,” the PMD warned.

The Met Department has also directed the concerned authorities to take precautions in the areas that are expected to be affected by the drought.