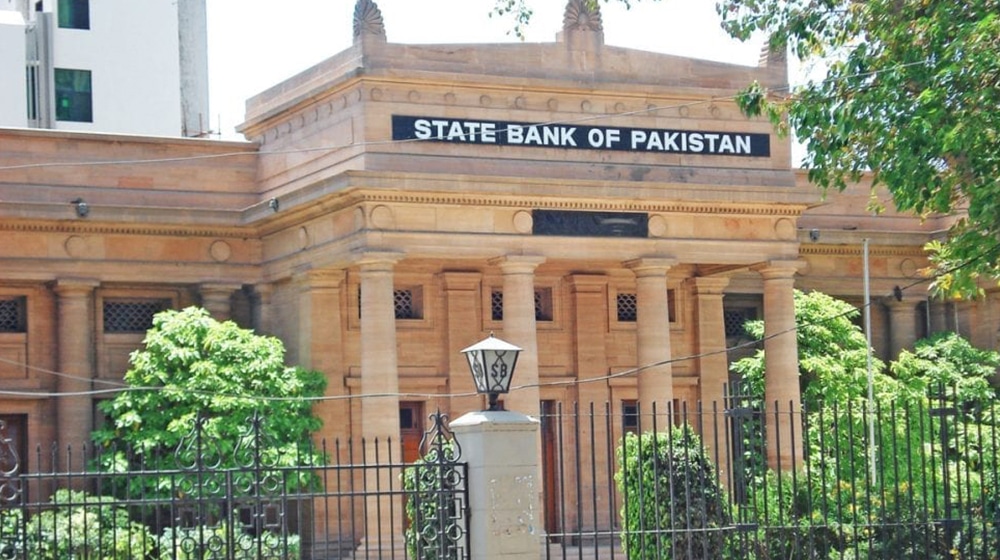 Pakistan is making substantial progress in developing its financial sector, as revealed by the Economic Survey 2020-21.

This sector is being developed on the back of regulatory improvements and other necessary reforms, the survey report revealed.

SBP Reserves Increase by $281 Million in a Week

Financial development can be measured using several parameters, including the supply of money, stock market indicators, and the domestic credit to the private sector as a percentage of the GDP.

Another common measuring tool for financial development is the M2/GDP ratio, which is a measure of the supply of money in the economy whereby the higher the value, the better the state of the financial sector.

The State Bank of Pakistan (SBP) had introduced several financial sector reforms in July-March FY2021 to create a conducive and thriving environment for the banking industry in line with the international best practices.

It also introduced reforms to enhance the supervision and resilience of the banking system while balancing the need to dampen the effects of the pandemic.

The report detailed that measures had also been put in place to facilitate the banks, depositors, and borrowers of all the segments to withstand the economic shocks of the coronavirus pandemic.

Simultaneously, the SBP had revamped the anti-money laundering and counter financing of the terrorism regulatory regime to align with the recommendations of the Financial Action Task Force (FATF).

The SBP had also introduced other facilitation measures, such as easing the restrictions on foreign exchange-related transactions, which has improved the ease of doing business.

Furthermore, the report detailed that the SBP had launched the Regulatory Approval System (RAS) to enable the online submission of foreign exchange-related cases to itself.