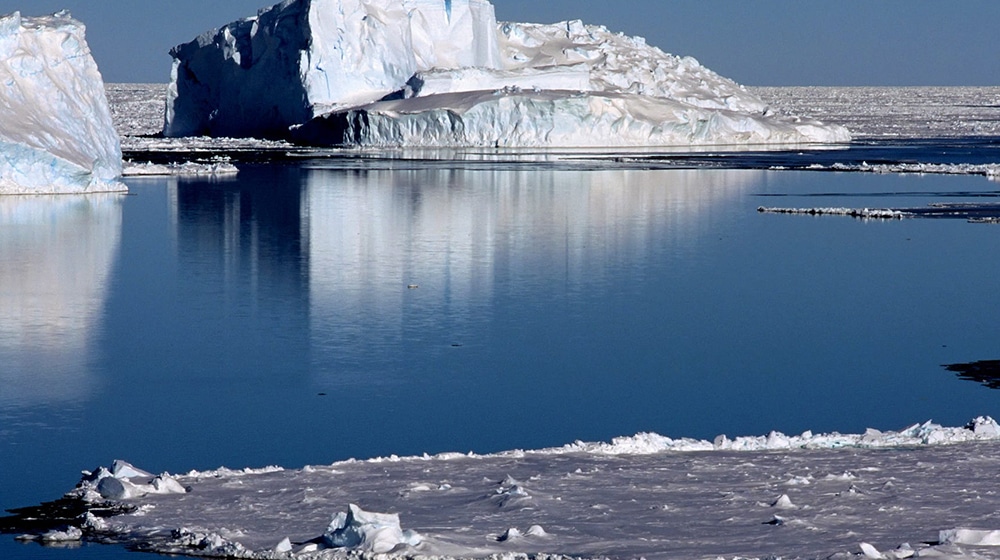 For the first time in over a hundred years, National Geographic has constituted the body of water that surrounds the Antarctic as the Earth’s fifth ocean, alongside the Arctic, Atlantic, Indian, and Pacific Oceans.

Four oceans or five? It's #WorldOceansDay🌊 and National Geographic is making a change to recognize the Southern Ocean as a fifth official ocean in our atlases and maps! https://t.co/HSHRUAyWuE

Termed as the ‘Southern Ocean’, the waterbody extends in a ring-like shape from Antarctica’s coastline and is more than twice the size of the United States of America.

Alex Tait, who works as a geographer for the National Geographic Society, told reporters:

The Southern Ocean has long been recognized by scientists, but because there was never agreement internationally, we never officially recognized it. We’ve already labeled it, but we labeled it slightly differently [than other oceans]. This change was taking the last step and saying we want to recognize it because of its ecological separation.

Regarding the abundance of living species in the newly-recognized ocean, National Geographic’s ‘explorer in residence’, Enric Sala, has stated that the “Southern Ocean encompasses unique and fragile marine ecosystems that are home to wonderful marine life such as whales, penguins, and seals”.

The Southern Ocean provides a vast spectrum of ecological attributes, including a unique set of features better known as the Antarctic Circumpolar Current (ACC), according to experts.

By nature, the ACC makes the waters around Antarctica colder and slightly less salty than those up north, essentially helping to transport heat around the world and store carbon in the deep ocean, which, according to National Geographic, is crucial for the planet.