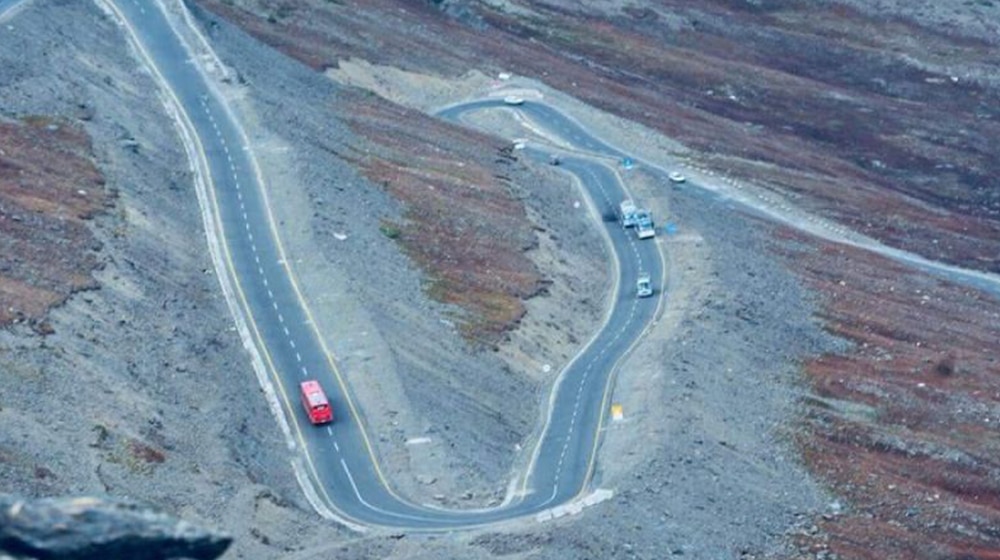 The Diamer district administration has officially opened the Babusar-Naran road for small cars and Light Transport Vehicles (LTVs), as per official notification.

The road has been allotted 14 normal traffic hours from 4 AM to 6 PM every day, subject to closure in the event of natural calamities.

Heavy transport vehicles (HTVs) such as buses, coasters, and trucks will not be able to use the road and will have to use the stellar Karakoram Highway instead unless the local administration directs otherwise.

The development is good for the region in terms of the maintenance of the flow of traffic between lower Khyber Pakhtunkhwa and Gilgit-Baltistan, but many tourists and disappointed locals protested against the decision at Zero Point, Chillas. They demanded that the administration open the Babusar-Naran road for HTVs as well so that the traffic on the Karakoram Highway does not have to bear the brunt of the HTV traffic.

The Babusar-Naran road had been closed to regular traffic after the region received record snowfall last November. After months of no activity due to harsh weather conditions, the road has been made accessible to small vehicles for now.