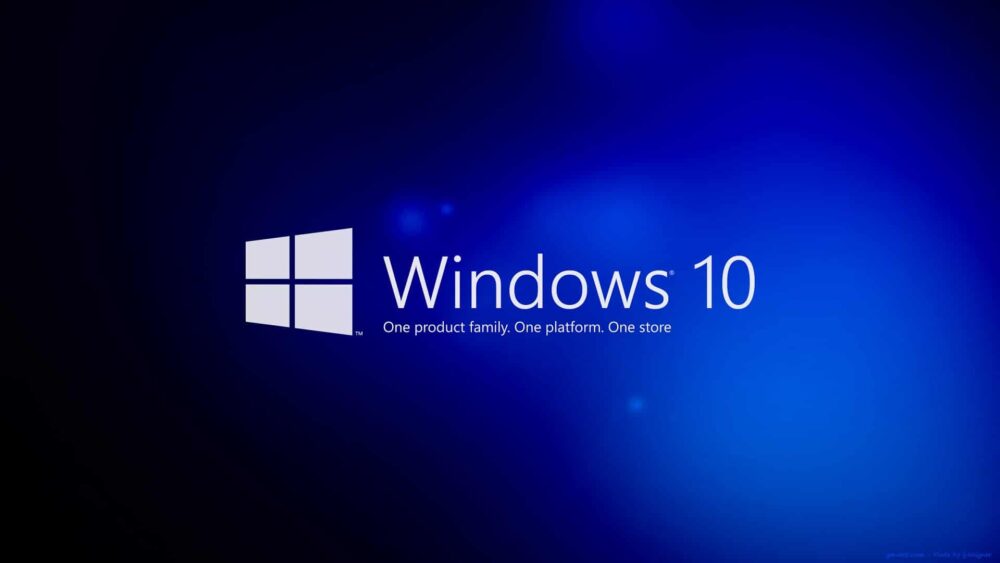 Microsoft has finally decided to put Windows 10 to rest. The software maker is ending support for the long-standing OS in October 2025, which is about 3 months after its 10th anniversary. This date will officially end support for Windows 10 Home, Pro, and other versions.

The news comes at a time when Microsoft is planning to announce a new version of Windows soon, likely Windows 11. The announcement date is set to be next week on June 24.

Microsoft has not officially confirmed the existence of Windows 11, but the company has dropped several hints over the past few weeks. For one, the teaser for next week’s announcement event vaguely shows the number “11” in the shadow of the Windows logo.

Join us June 24th at 11 am ET for the #MicrosoftEvent to see what’s next. https://t.co/kSQYIDZSyi pic.twitter.com/Emb5GPHOf0

Secondly, the event is set to start exactly at 11 am ET, which is another solid hint. Further, Microsoft has called it “a new version of Windows” several times instead of an update over Windows 10.

And now that Windows 10 officially has one foot in the grave, it is pretty much clear that Windows 11 is coming. We expect these hints to be confirmed at Microsoft’s upcoming June 24 event.