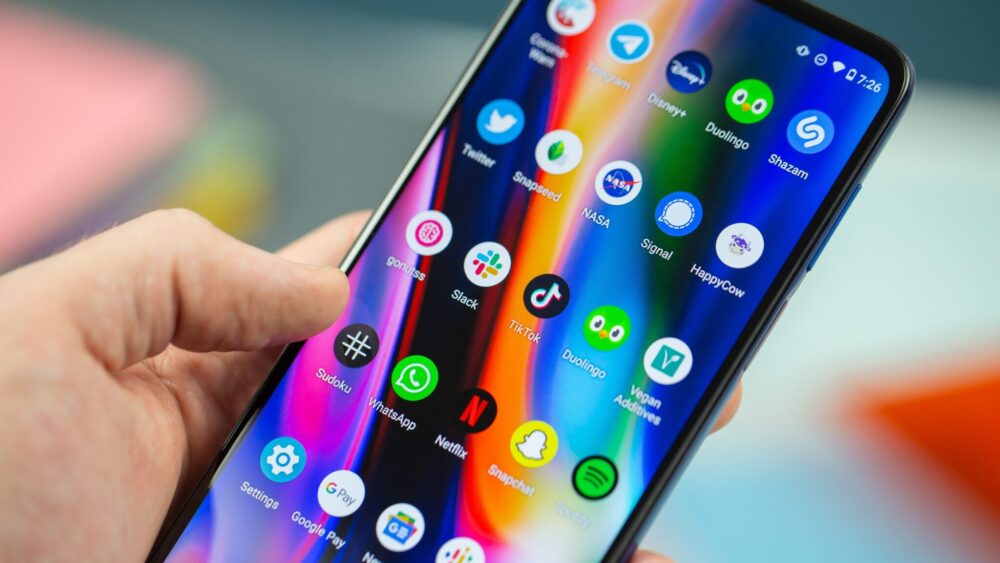 Google has announced six new features for Android that are not only coming for Pixels but all Android devices. This is the first time Google has done this – announce upcoming features the way Pixel feature drops are revealed, but for Android as a whole.

Google Photos is Getting Better Image and Video Editors on iOS

First off, the Android Earthquake Alert System is rolling out globally. This will warn people about earthquakes seconds before they hit. Google says that the feature is launching in countries with higher earthquake risk first, and will arrive in other regions later.

Next up, we are getting the ability to star messages in Google Messages. The feature works similarly to WhatsApp, where you can choose to star a message with a single tap so you can come back to it later. A new “Starred Messages” category will keep a list of all your starred messages for you.

This feature will roll out in the coming weeks.

Contextual Emoji Kitchen suggestions will become a part of Gboard beta starting today. This feature will suggest different emojis based on the messages you type. A stable version of this update will be released this summer for English, Spanish, and Portuguese for devices running on Android 6 and above.


Google Assistant will soon take you to specific places inside of apps. For instance, you can just say “Hey Google, search for bags on Amazon” and it will automatically open up Amazon and search for bags. You can see a full list of possible commands by saying “Hey Google, shortcuts”.

Voice Access is getting gaze detection in beta so you can configure the feature to work only when you’re looking at the screen. Enhanced password input is becoming a thing as well where it will let you input letters, numbers, and symbols with your voice.