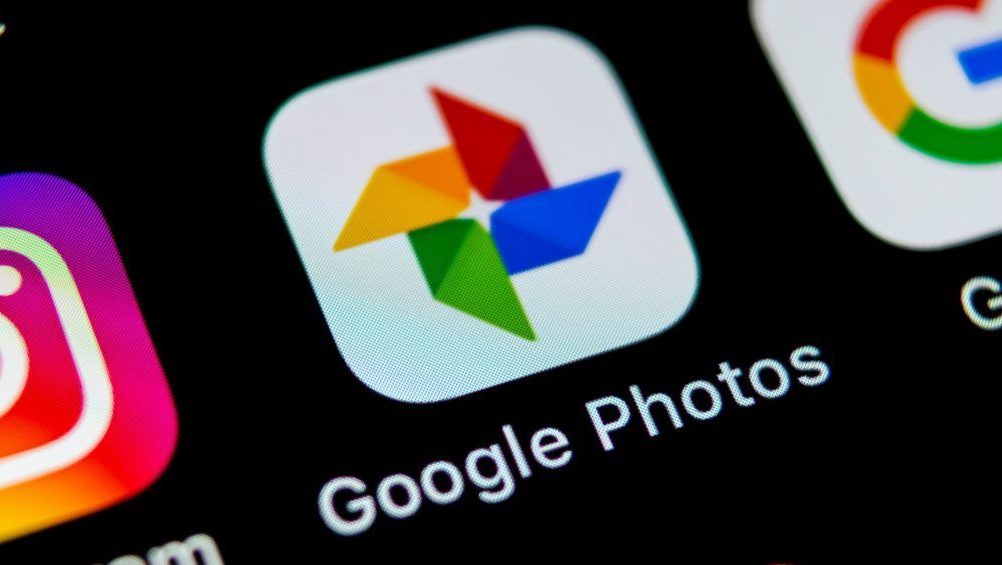 In October last year, Google rolled out a redesigned photo editor for Android users that came with AI suggestions, adjustments for colors and blur, and typical editing tools such as crop and filters. Later on, in April, an advanced video editor was launched for Android users. It comes with video cropping, rotation, filters, brightness/contrast changes, and several other tools.

Now, months after the rollout, the company has announced that Google Photos Video and Picture editor will make its way to iOS users.

Previously, we introduced a new, more helpful editor in the Google Photos app on Android and are excited to announce it is now starting to roll out on iOS! It features smart and easy-to-use features so your photos and videos look they are very best.

Although the rollout started on 7th June, many iOS users have still not received the update. The search engine giant has always been slow in rolling out updates for iOS versions of its Android Apps. It has been even slower after Apple announced the new App Store privacy labels.

In March this year, Google finally updated some of its apps on the App store. However, the company has not made any changes to the Chrome app since November and the Google Drive app has not received an update since 7th December 2020.

Motorola Moto G Stylus Gets a 5G Model for $399