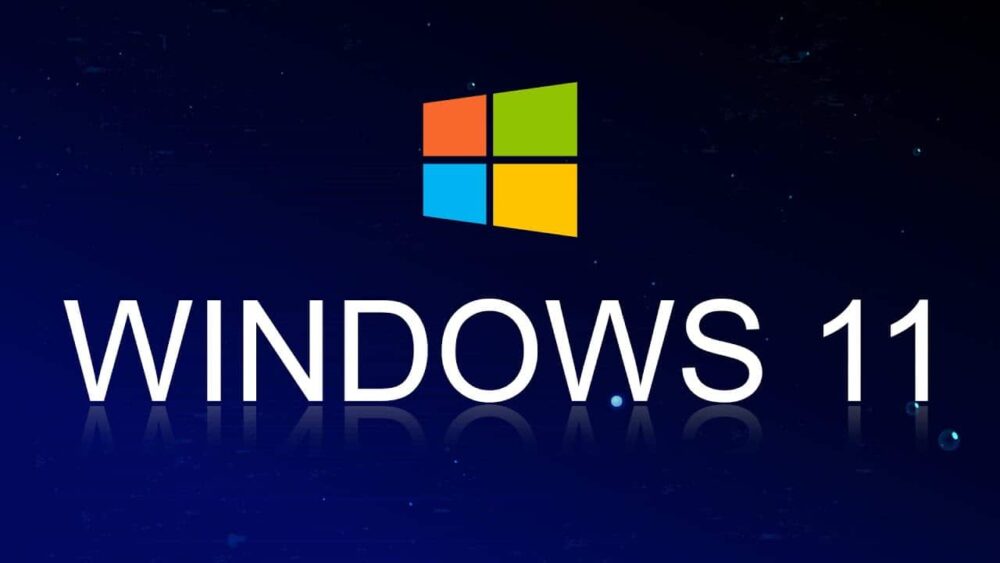 Microsoft is hosting an event next week where the company is expected to announce a new version of Windows, Windows 11. With the launch date drawing near, a new leak has appeared on the internet which may just be our first look at the upcoming OS.

Microsoft is Ending Windows 10 Support in 2025

A near-final edition of Windows 11 build 21996.1 was shared on the Chinese forum Baidu which not only confirms its name but shows some of its UI and features as well. The leaked images show that the upcoming Windows 11 does not look too different from Windows 10. In fact, it looks a lot like the scrapped Windows 10X, which was meant for portable devices but ended up getting canceled last year.

There are a number of notable changes to be seen here. There are rounded corners, colorful icons, new animations, and a cleaner experience overall. The start menu is now at the center of the taskbar but there is an option to change it around in settings. The Live Tiles have now been replaced by pinned apps and recently opened files.

There are slide-out widgets for most built-in apps and the maximize button on all apps has a snap control function. This lets you snap any app into different parts of the screen for multitasking. There are going to be several built-in themes just like before and an enhanced dark mode. Microsoft was reportedly working on a new Windows Store for Windows 11, but the store seen in the images looks almost the same as that of Windows 10.

Keep in mind that this is a near-final version of Windows 11, so Microsoft is going to introduce some changes before the final version is released.