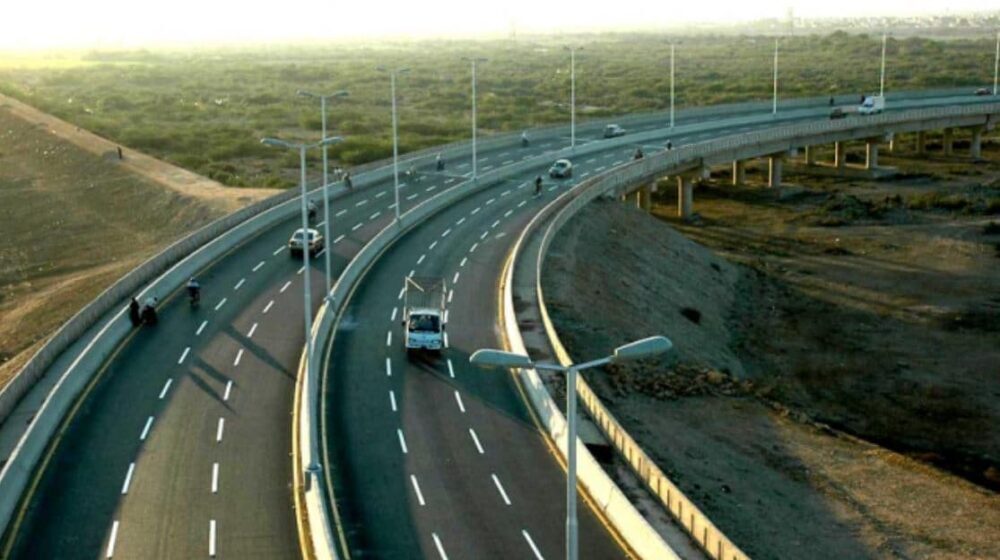 Citizens have lodged multiple complaints on the Pakistan Citizen Portal regarding traffic congestion and parking violations at Motorway Chowk, Chungi No.26, and Rawat area due to lane violations, traffic obstruction by heavy vehicles especially dumpers, and illegal use of HID/LED lights on Motorways and Highways.

Owing to the frequent complaints received on Pakistan Citizen Portal, National Highways and Motorway Police launched a special enforcement campaign to curb the aforementioned violations to facilitate the road users for a safe and uninterrupted journey. It is pertinent to mention here that other complaints received on Pakistan Citizen Portal have already been redressed.

Under the campaign, legal action was taken against the motorists using HID lights. The general public has been briefed about the illegal use of HID lights and traffic violations.

Various campaigns were launched against the use of LED/HID lights in vehicles on Motorways and National Highways across the country.

The National Highways and Motorways Police has imposed Rs. 20 million fines on 37,583 motorists during the campaign regarding illegal use of LED/HID lights across the country. Furthermore, 3,592 vehicles were sent back from toll plazas, whereas 11610 LED/HID lights were taken off from the vehicles.

The National Highways and Motorway Police are committed to facilitating the road users through strict enforcement and education.