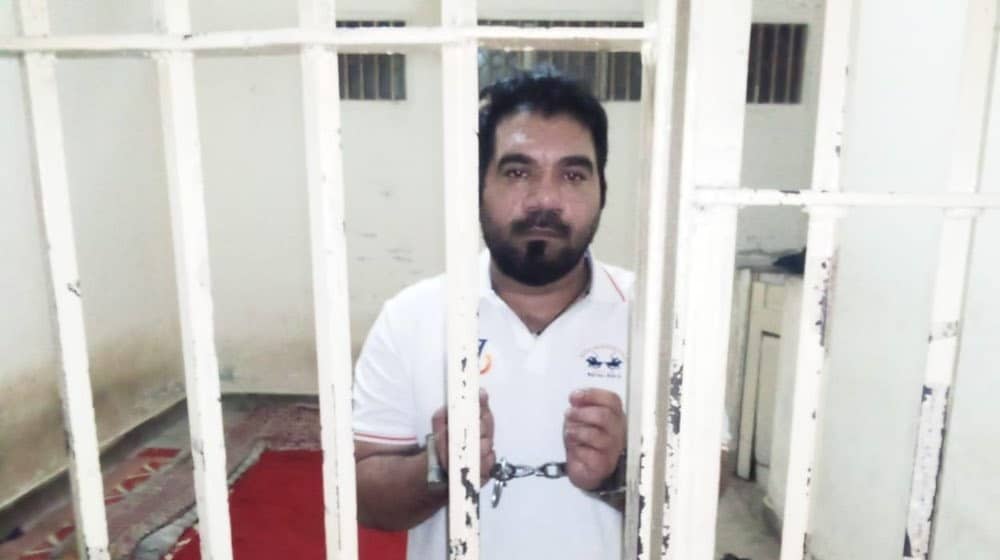 Notorious prankster, Khan Ali, has been arrested after posting YouTube videos of him pulling a prank on women by handing them money and asking them to buy shawls to cover their heads.

He was arrested by Gakhar Mandi police in Gujranwala after social media users complained against the harassment of women on roads and in public places for not wearing headscarves.

According to CPO Gujranwala, Sarfaraz Ahmed Falki, the YouTube prankster was arrested by a team of Gakhar Mandi police led by SP Saddar, Abdul Wahab, for harassing and humiliating women in the name of prank videos.

He said that an FIR has been registered against Khan Ali under relevant laws and further investigation is underway, adding that protecting the dignity of the citizens is the top priority of Gujranwala police.

The prankster runs a YouTube channel named “Velle Loog Khan Ali” that was created in October 2018.

So far, 184 videos have been uploaded on the channel, gaining over 323,000 subscribers and 43 million views.