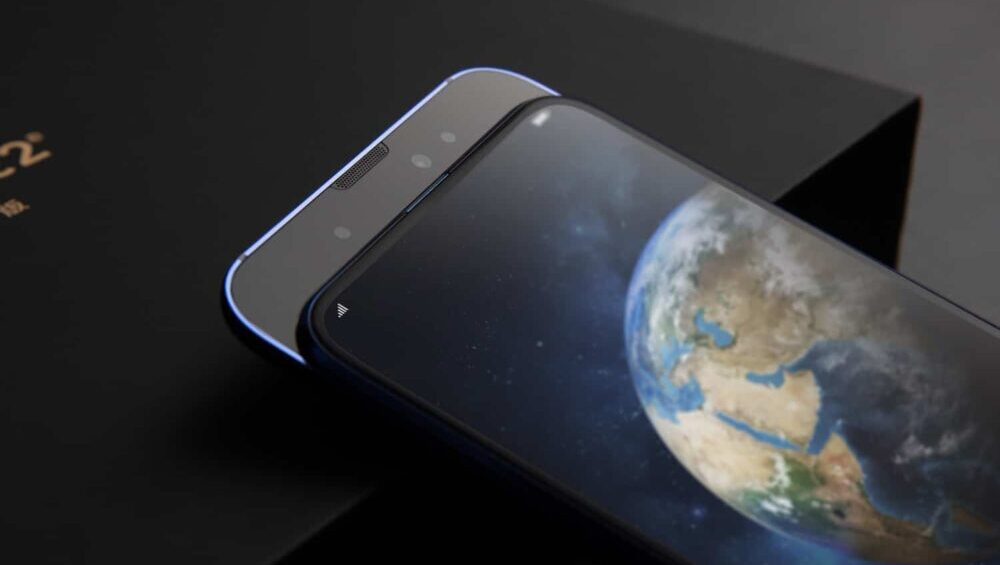 Honor might be looking to bring back its Magic series of phones this year, claims tipster Teme on Twitter.

They have only mentioned a possible announcement date in the tweet alongside an old promo image of the Honor Magic 2. This could only mean that the Honor Magic series is about to make a comeback in August this year.

Honor Magic 2 was one of the early bezel-less phones in its time. This is because it hid the selfie camera and other sensors in a sliding portion at the top which would normally be tucked under the display. The phone also featured competent specifications for 2018, such as the Kirin 980 chipset, a triple camera setup, and a tall AMOLED display.

We can expect the same from the Honor Magic 3, especially since there have been reports about a foldable Honor phone coming soon.