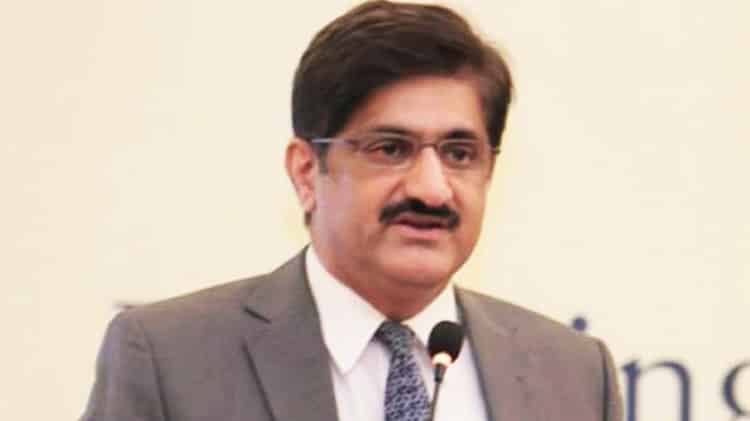 The Chief Minister (CM) of Sindh, Syed Murad Ali Shah, has claimed that the provincial government has created 30,000 jobs in various departments of the province.

He made these remarks during a post-budget speech press conference in Karachi on Wednesday. “We have created 2,600 new vacancies, apart from the 30,000 positions in the province,” he said.

The CM also stated that various departments had started advertising the vacancies this year.

Responding to the media’s criticism of the government’s negligence for Karachi, Shah said that the criticism was unjustified as the government had been focusing on the development of the port city.

“Certain people are making baseless claims that Karachi has been ignored in terms of allocation for development schemes,” he said.

He mentioned that development projects worth Rs. 990 billion are underway in different areas of Karachi, and that the government has earmarked another Rs. 110 billion for fresh initiatives.

A sum of Rs. 3 trillion was required for the development of the metropolis, he said, noting that the provincial government lacked the funds to meet this goal.

However, it did either complete or start some projects on its own, including the widening of Shahrah-e-Faisal, Tariq Road, University Road, Madinatul Hikmat Road, Shahrah-e-Quaideen, and Hawkesbay Road, he said.