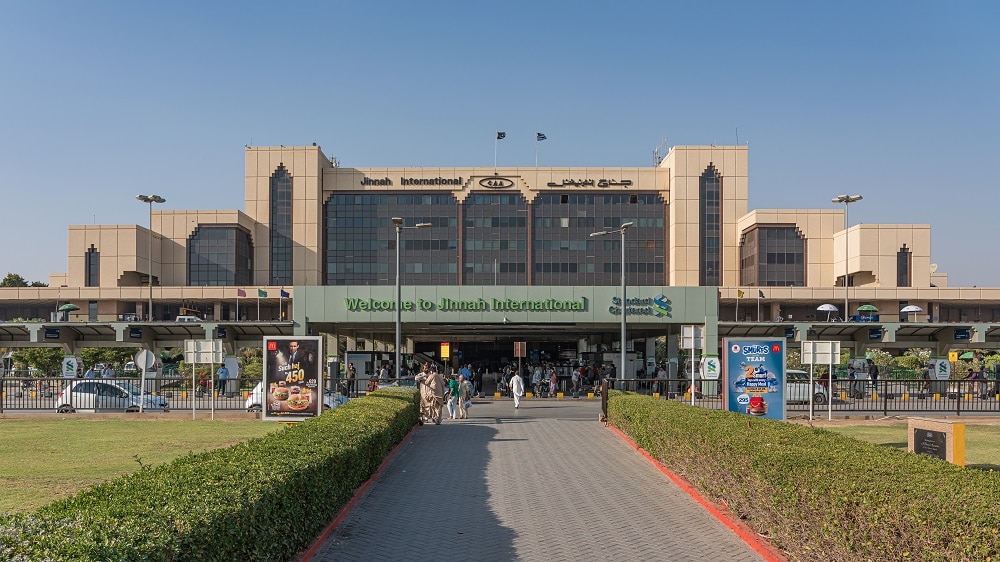 The Civil Aviation Authority (CAA) authority has issued an alert for Karachi’s Jinnah International Airport after the Met Office forecast heavy rainfalls in the port city between June 17 and 19 under the influence of a pre-monsoon system.

Earlier this week, the Pakistan Meteorological Department had notified that moist currents from the North Arabian Sea are expected to penetrate Sindh by Wednesday evening (16th June). Under the influence of the weather system, the first pre-monsoon rains are expected in most of the Sindh districts from Thursday, said the weather office.

“Dust/thunderstorm-rain with few moderate/heavy falls expected in all districts of Sindh during 17-19 June,” the Met department had said.

KP Takes a U-Turn on Decision to Close Schools & Colleges

As a precautionary measure, the Civil Aviation Authority has directed the airport manager to take steps to address any untoward situation during the rough weather.

“All concerned authorities are advised to remain vigilant and take precautionary measures during the forecast period,” the CAA’s circular said.

The authority has also instructed to add surplus weight with fixed-wing small aircraft and rotary wing (helicopters). It has also suggested transferring equipment to a place of safety in case of bad weather.