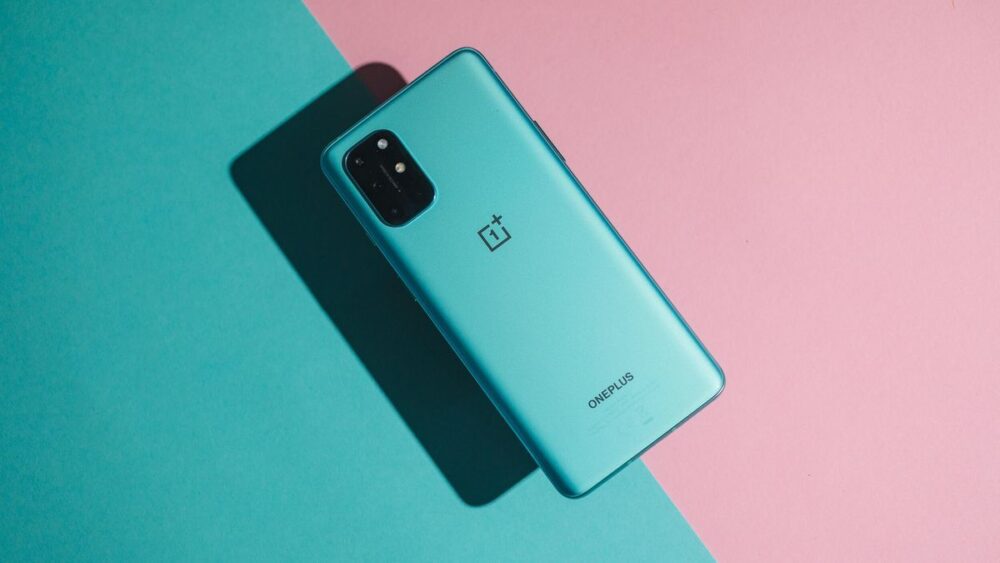 OnePlus combined its research and development arm with Oppo back in January this year but said that its software would remain untouched. That is subject to change soon as OnePlus has announced full integration of its smartphone brand with Oppo.

OnePlus will now operate as a brand under Oppo but will keep its independence. This was announced by the company CEO Pete Lau who said that this integration would open up more resources to the company which would help develop better products.

He added that this would enable faster and more efficient software updates for OnePlus users as well.

The executive also said that OnePlus will continue to operate as an independent brand and will keep providing its fans with the best products and experience. OnePlus will keep holding separate events to launch new devices around the globe. The OnePlus community will also be retained for closer feedback on all channels.

However, it is already common for Oppo phones to be rebadged as OnePlus devices. Oppo hardware has also been seen on OnePlus devices time and time again. Going forward, these practices are expected to become more common.