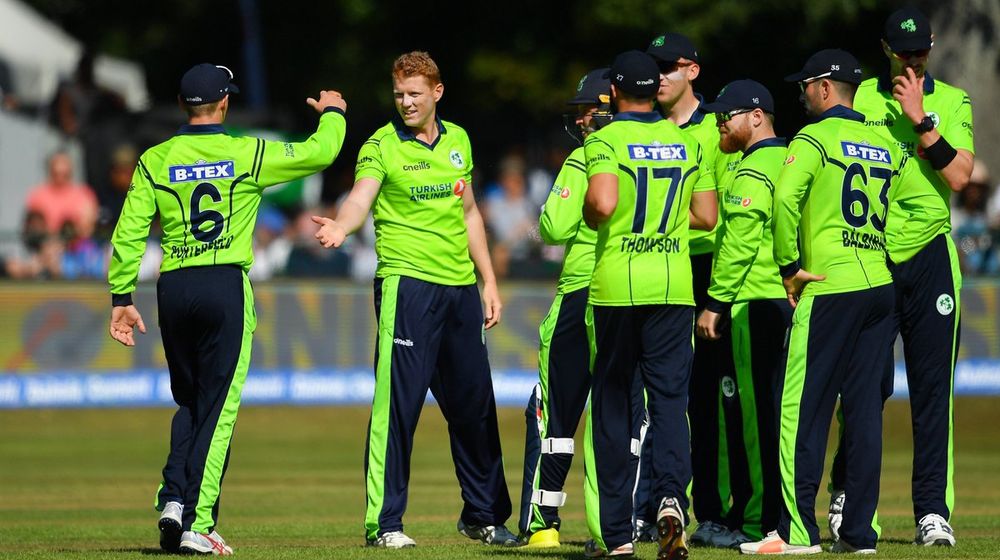 First-class cricketer, Fazal Subhan, has been deprived of Rs. 1.7 million by a fraudster who promised to help him in relocating to Ireland and representing the Irish cricket team.

While speaking with a local news channel, Fazal said he was easily deceived by the fraudster due to unemployment and lack of opportunity to represent Pakistan at the national level.

Ronaldo’s Swipe at Coca Cola Didn’t Cause the Market to Crash: Former Advisor

He added that the fraudster told him that Cricket Ireland Board (CIB) not only was willing to offer him a two-year contract but was also ready to help him in relocating to Ireland.

Fazal said he not only sold his plot and wife’s jewelry but also took a loan from a bank for a bright future and handed over all the money to the fraudster.

He requested Prime Minister Imran Khan to help him and recover his life savings.