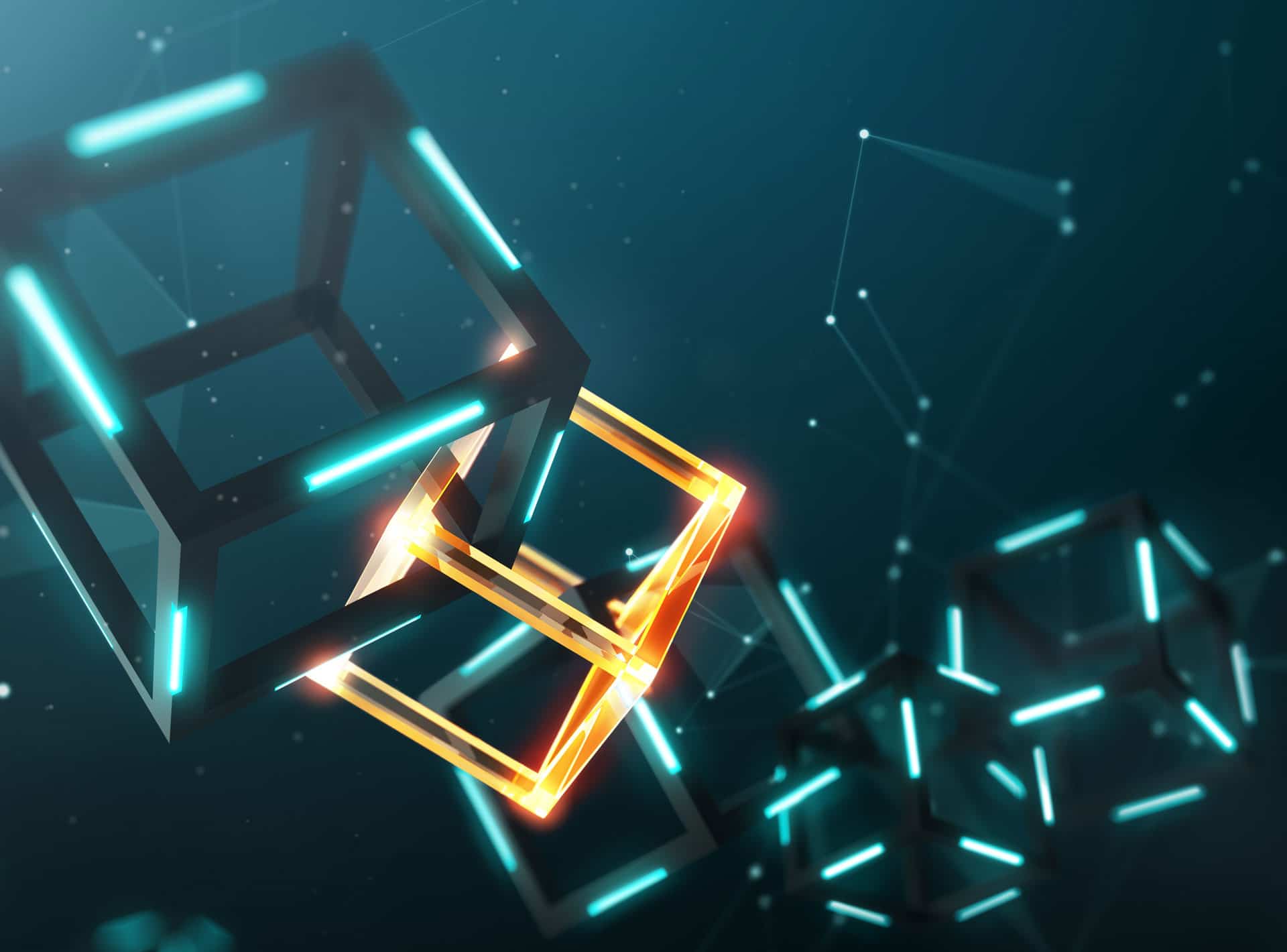 A crypto/blockchain technology startup called ‘Rare Sense’ has announced that it has raised $400,000 in seed funding from US-based investors (on a $7 million valuation).

Its CEO, Hassan Baig, has been in the news for having met Mark Zuckerberg in a closed-door meeting, and was interviewed on CNN for his insights on ‘The Next Billion’ users and digital literacy in South Asia. Similarly, Sophia Pervez had been invited to Facebook’s F8 conference to share her views on UI/UX optimization for digital onboarding.

While talking about Rare Sense, Baig said, “The 4th industrial revolution is on its way. Blockchain technology is fuelling this by removing middlemen and giving birth to new economies. Take, for instance, the recent boom in NFTs. It’s opened up new possibilities for rare assets. An NFT by an artist called Beeple was sold for $69 million in March. This same person had not sold anything for more than $100 till October 2020”.

He added, “Skeptics think it’s a fluke. But if you zoom out, you’ll realize all world-changing technologies look like fads in the beginning. We should harness the strengths of this new tech instead of letting it pass us by. If local influencers, artists, or brands desire to launch their NFTs, I encourage them to get in touch with us right away. We’re creating a platform for them”.

For those new to these crypto concepts, NFTs (Non-Fungible Tokens) are one-of-a-kind assets whose ownerships are forever set in stone via blockchain technology. They represent objects like art (digital or real), music, in-game items, exclusive membership, tickets and VIP access, and memorabilia, etc.

More than $2 billion has been spent on NFTs this year. The market somewhat cooled off very recently (so did the entire crypto space), but NFTs were worth merely $31 million in 2017. So, the overall growth has been strong.

Similarly, Decentralized Finance (DeFi) is an ecosystem of financial products that have been developed on the basis of blockchain technology. For example, borrowing and lending platforms where users can lend or borrow without involving intermediaries have been created.

Likewise, decentralized exchanges where users can swap (or exchange) crypto assets without the need of a middle-man have been made. The big deal here is the possibility of being able to conduct bank-like transactions, with air-tight security, without the involvement of a bank (or any middle-man) at all. This is the power of DeFi.

Rare Sense is ramping up its technical muscle and is hiring opinion leaders and highly experienced technical talent to help fulfill its vision. Its CEO stated that its “Current focus is NFTs, but we have a keen eye on the DeFi space as well. If these domains impassion you, their tokenomics inspire you and you possess serious technical chops, we are happy to talk to you”.

He added, “Moreover, we’re open to engaging local officials to help carve out regulation that works for everyone. There is an opportunity for leadership in this domain, instead of following the herd. Look beyond the speculative bubble – you’ll see technology that is transformational. I can count use-cases on my fingertips, each of which will blow your mind”.