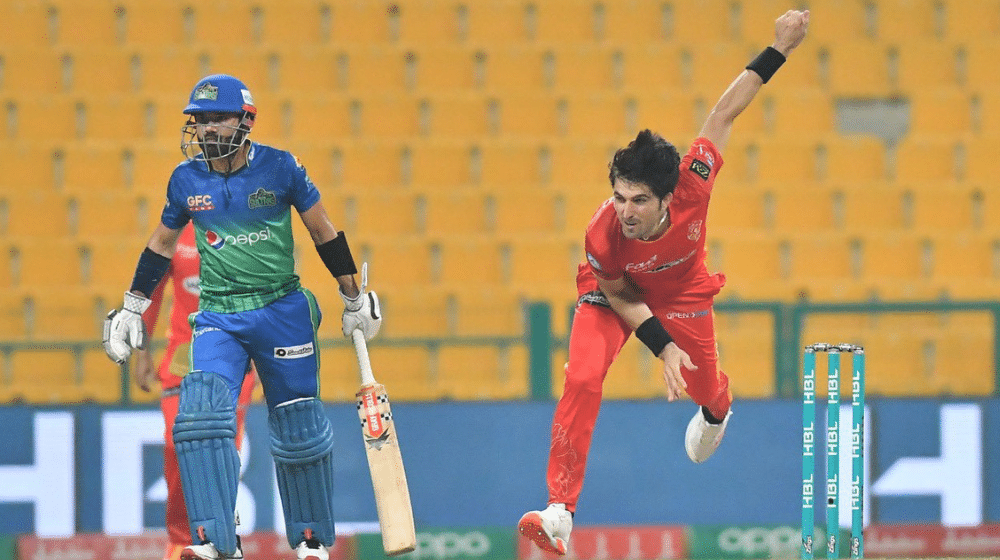 Islamabad United defeated Multan Sultans by 4 wickets in the final match of the group stages. Both the teams will face each other in the qualifier in two day’s time as they finished as the top two in the PSL points table.

Multan were off to a flyer as their openers targeted the Islamabad bowling unit. Openers, Shan Masood and Mohammad Rizwan posted 93 for the first wicket, with Masood scoring a brilliant half-century. Multan’s middle-order was unable to handle the spin attack of United and suffered a batting collapse. After a solid start, Multan were bundled out for 149.

Islamabad never looked in doubt during the run chase, taking on the Multan bowlers and sending them all over the park. Despite a comeback by the Multan bowlers, the batsmen were in total control of the situation and took the team over the line with 2 balls to spare.

Mohammad Waseem Jnr. was named as player of the match for his magnificent spell, picking up 4 wickets for 31 runs in his 4 overs.

Islamabad United and Multan Sultans will play in the final group match of PSL 6, with both the teams guaranteed top two spots in the PSL points table. Both United and Sultans are the in-form teams of the tournament, winning their previous four matches. They are likely to face each other in the Qualifier of the play-offs as well and will be looking to gain the momentum heading into the play-offs.

United were the first team to qualify for the play-offs, having registered seven wins out of their nine matches and they will be looking to extend their run in this match. Islamabad will be looking to test their bench strength and give much needed rest to some of their star players.

Multan are in a similar position as Islamabad and they are currently sitting at the second spot on the leaderboard and have booked their place in the play-offs. They too are likely to make a number of changes to test their bench strength and give some rest to the likes of Imran Tahir and Rilee Rossouw.

United and Sultans have encountered each other 7 times in PSL history. Islamabad have won 4 and lost 3. Multan will be looking to equal the head to head record in tonight’s encounter.

Usman Khawaja led the side for the first time in the previous match and scored a scintillating century to help Islamabad to the highest score in PSL history. Islamabad will be hoping that he continues from where he left off and put the in-form Multan’s bowlers under pressure.

Sohaib Maqsood has been in sublime form and is knocking on the doors of the national T20 side. He has scored heavily at a great strike-rate and has been one of the main reasons for Multan’s exceptional run. Sultans will be hoping their experienced batsman continues his form against the table toppers.