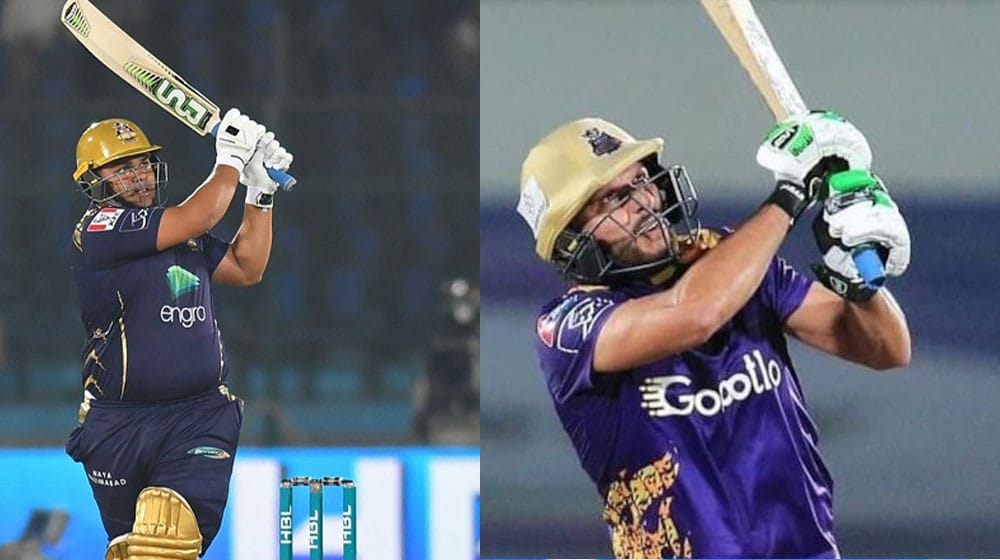 The former captain of the Pakistani cricket team, Shahid Khan Afridi, who plays for Multan Sultans in the Pakistan Super League (PSL), has a bit of advice for the Quetta Gladiators’ talented batsman Azam Khan.

While congratulating his team for an emphatic win against the struggling Gladiators last week, Afridi advised Azam Khan to step up for his team and show his real talent to the world.

“Great performance Shan!! Very nice to see you make a good comeback. Multan Sultans playing great cricket indeed. Disappointing season for Quetta Gladiators. Azam needs to step up and perform to show his real talent to the world and critics,” he added.

The 22-year-old Azam Khan, who has been nominated for Pakistan’s T20i squad for England and West Indies, had looked a bit out of color during the Abu Dhabi leg, failing to convert his 20s into 50s.

The swashbuckling batsman had thrown off a number of starts this season while trying to flirt with balls outside his arch.

Azam Khan is the son of the former wicket-keeper and batsman, Moin Khan, and was the find of the PSL 2019. Despite receiving a lot of online trolling and criticism, the explosive batsman soon silenced his critics with impressive performances in two seasons of the PSL, the Pakistan Cup, the National T20 Cup, and leagues all around the world.