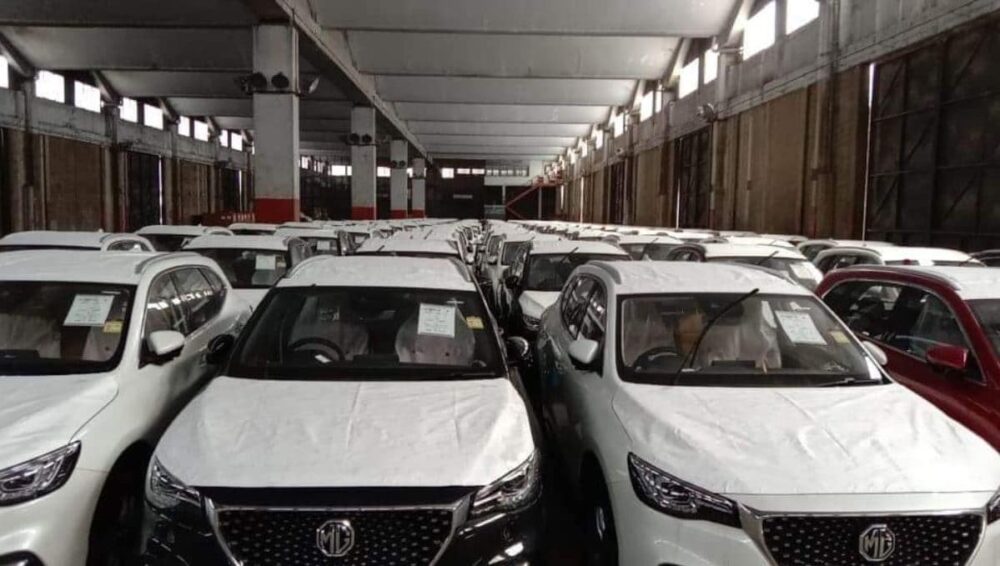 Data shared by the Pakistan Bureau of Statistics (PBS) shows that the imports of vehicles increased by 83 percent in the first 11 months of the fiscal year (FY) 2020-21.

Of all the vehicle imports of this year, those of the CKD/SKD vehicles were registered at $2.180 billion, which resulted in an increase of 86.72 percent in the value of imports as compared to the previous year. The imports of the CBUs increased by 81.29 percent as the import value rose to $336.941 million as compared to $185.861 million that were discussed last year.

Industry analysts opine that such a significant increase in the value and number of vehicle imports may have occurred due to the recent influx of new vehicles. Nearly two dozen new vehicles were introduced to the Pakistani market in the previous year, most of which are SUVs, but almost all of them have price tags of over Rs. 4 million.

In order to reduce the lofty import bill, the government is shifting its focus towards encouraging the sales and purchase of smaller and more environment-friendly vehicles.

On the other hand, the All Pakistan Motor Dealers Association (APMDA) is vouching for the revision of the import policy to favor vehicle imports. About two weeks ago, the Chairman APMDA, H.M. Shehzad, sent a letter to the Ministry of Finance (MoF) to propose changes in the new auto policy that will be enforced after the introduction of the 2021-22 budget.

Exclusive: Skoda Wants to Launch Its Cars in Pakistan

He added that the new entrants are also following the practices of increasing prices, delaying the delivery of vehicles, and “fleecing the customers in the shape of Own-Money” for the early deliveries of their vehicles.

Shehzad suggested that the government should favor the import of vehicles to Pakistan to create healthy competition in the market, and for the existing automakers to increase their standards of quality.