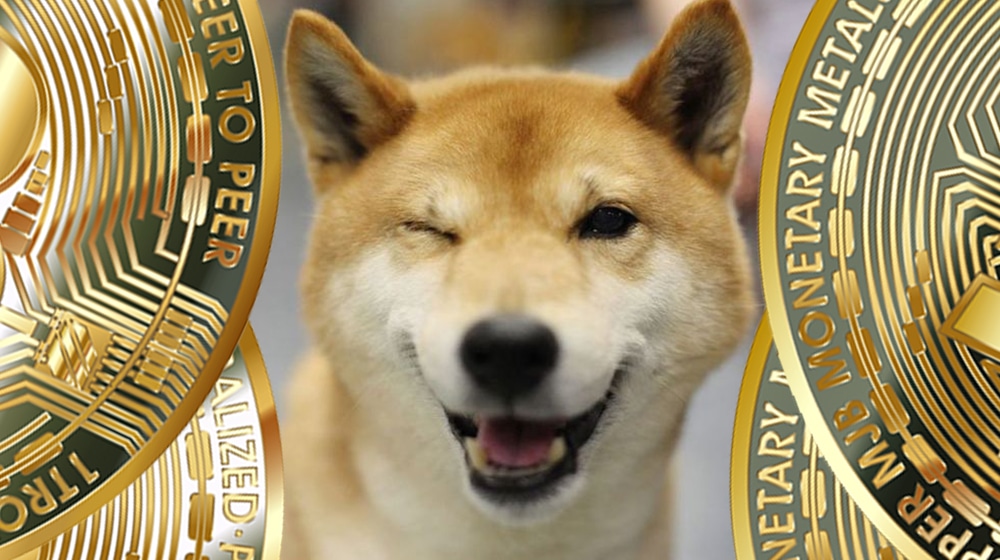 The Twitter-famous Dogecoin has shaved off about 15 percent in market value overnight as its price continues to fall for the third week straight.

At the time of writing, the meme coin was trading at $0.19, down by almost 41 percent since Monday last. 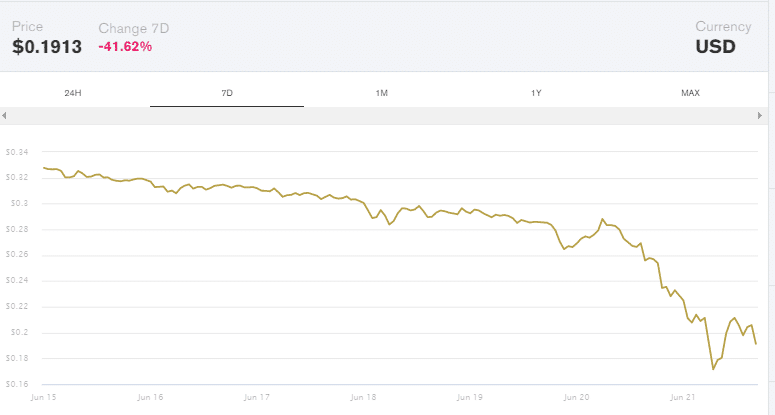 Recent times have been rather red for the usually optimistic Doge traders, and today’s crash adds to the bearishness around the popular “meme coin.”

Ethereum Falls Below $2,000 For The First Time in A Month

The story was similar in other caps as well, with coins such as Bitcoin, Ethereum, and BNB struggling to move past their lows of the past few days. For starters, the global crypto market cap has fallen from $1.43 trillion to $1.26 trillion in just 3 days. 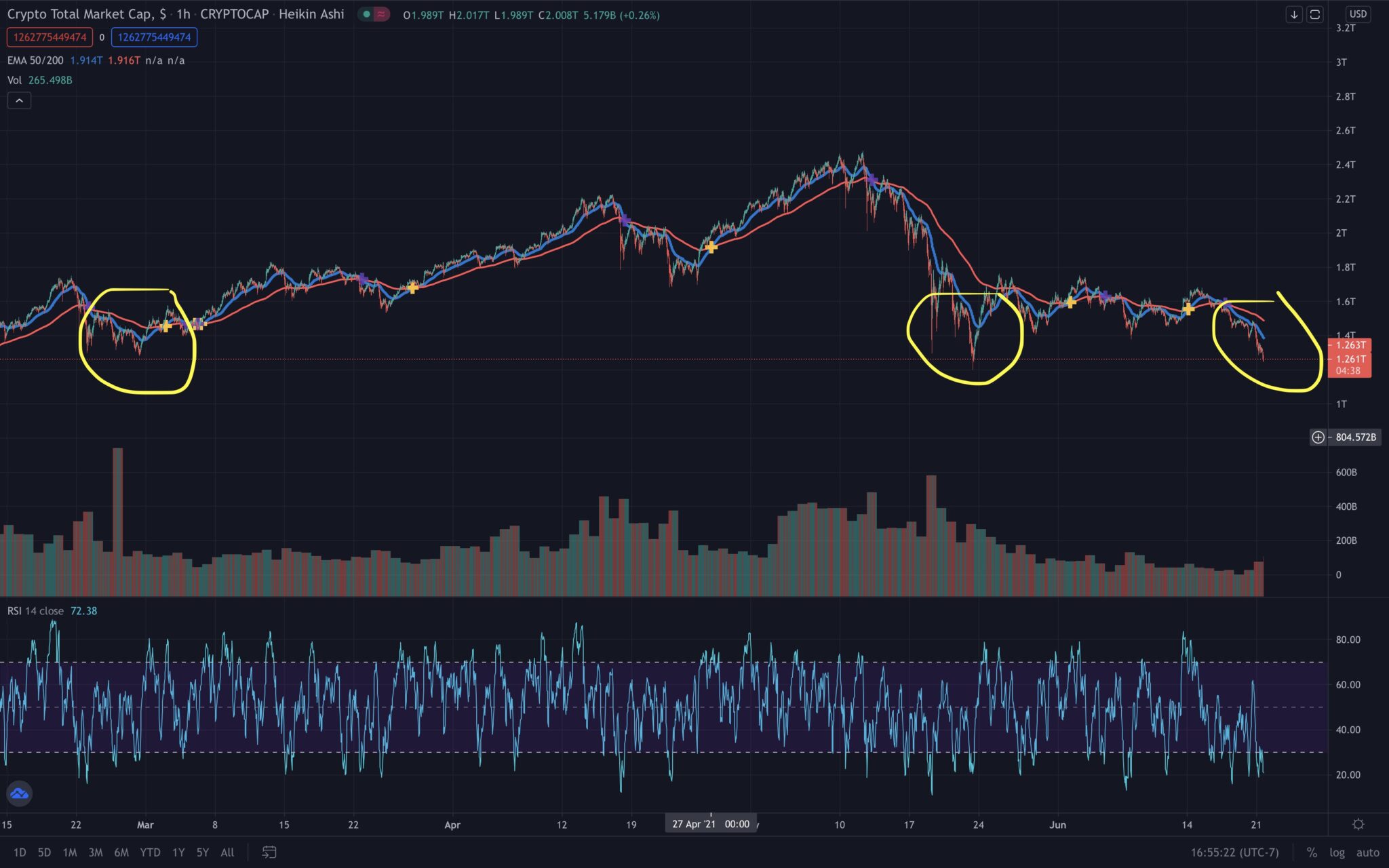 Bitcoin sits at $31,943, a two-week trough, dragging down other cryptocurrencies. It was last down 10.7%, its largest daily percentage loss in a month.

The world’s biggest cryptocurrency has lost more than 20% in the last six days alone and was at half its April peak of almost $65,000. If you’re looking for something sweet to eat, BTC remains up about 11% on the year-to-date index.

Besides the under-performing coins in the top ten market caps, cryptocurrencies such as SHIBA INU (SHIB), Chainlink (LINK), and Polygon (MATIC) also failed to hint at any near-term emergence of bullish trends.