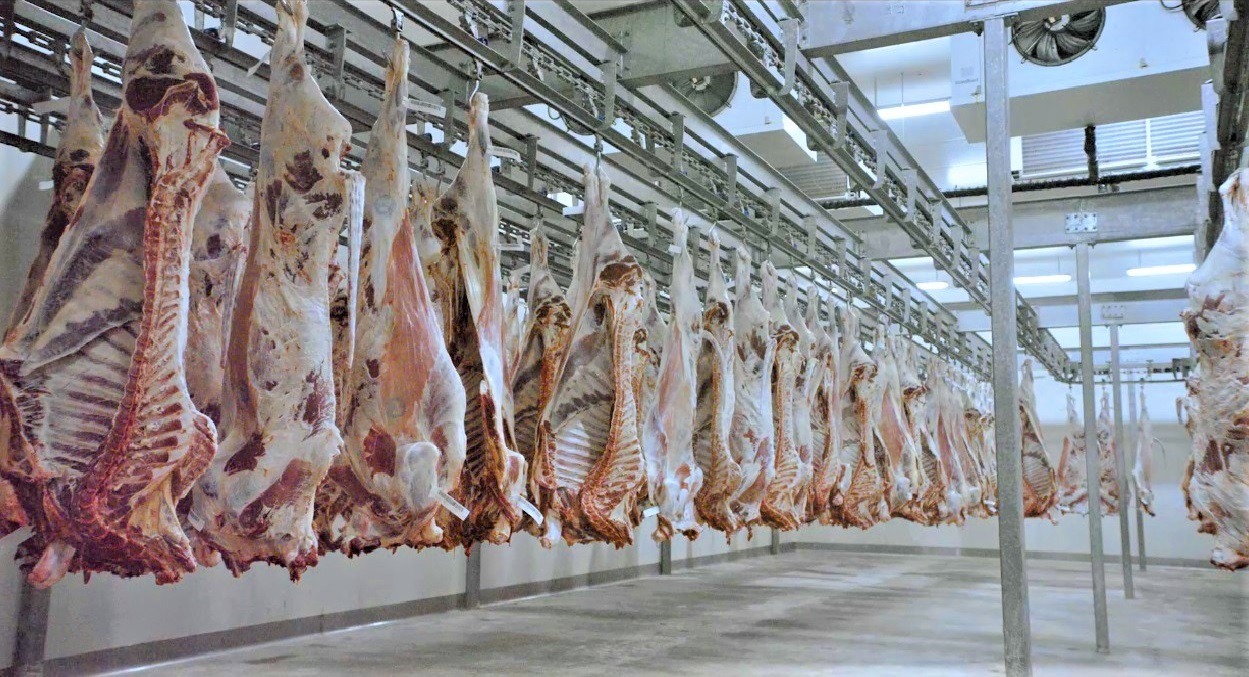 Pakistan’s largest meat plant, Fauji Meat Limited, has been granted approval by the Government of Malaysia for exports, the Adviser to the Prime Minister for Commerce, Abdul Razak Dawood, announced on Tuesday.

His tweet in this regard read: “This shows that international acceptability & demand of Pakistani meat is gradually increasing”.

I congratulate Fauji Meat Limited, the largest meat plant in Pakistan, on its approval by the Government of Malaysia for exports. This shows that international acceptability & demand of Pakistani meat is gradually increasing.

He also appreciated the efforts made by the Ministry of Commerce’s (MOC) Trade & Investment Counselor in Kuala Lumpur, and urged him “to provide maximum facilitation to the country’s meat exporters to obtain similar approvals”.

It is worth mentioning that Pakistan’s exports of meat and meat preparations are gradually penetrating different countries in terms of volume and value as it recorded a staggering increase of over 100 percent over a decade.
Pakistan’s annual meat exports have doubled over the last decade from $152.4 million in FY11 to $304.2 million in FY20.

By the end of 10 months of the current financial year 2022-2021, the exports of meat and meat preparations have surged to $280 million, which is almost nine percent higher than the corresponding period of the last financial year, according to the Pakistan Bureau of Statistics (PBS).