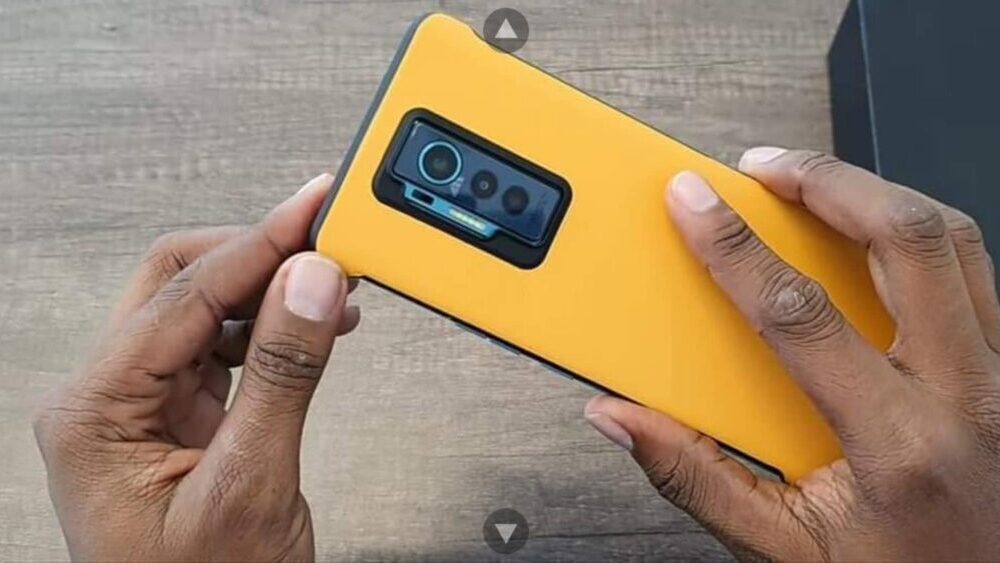 Tecno is all set to launch a new budget phone soon, but this time with better specifications. Known as the Tecno Phantom X, the device has just appeared in a set of live images, revealing its design.

These leaked images also show the supposed retail box for the phone which uncovers detailed specifications. The images show that the handset will have a curved display and a dual selfie camera setup. According to the retail box, this display will be a 6.7-inch OLED panel with FHD+ resolution and a 90Hz refresh rate. The dual selfie camera will be a combination of 48MP + 8MP shooters. Around the back, there is a vertical triple camera setup with the largest sensor at the top and two smaller ones below it. There is a dual-LED flash strip next to it and the laser autofocus module. According to the retail box, the main 50MP camera will come alongside 13MP and 8MP shooters. The specifications are only readable if you look closely, but it also reveals the main chipset, Helio G95. This will be paired with up to 8GB RAM and 256GB of storage, but storage expansion is uncertain. The battery capacity will be 4,700 mAh with support for 33W fast charging.

The Tecno Phantom X is rumored to launch sometime in August.