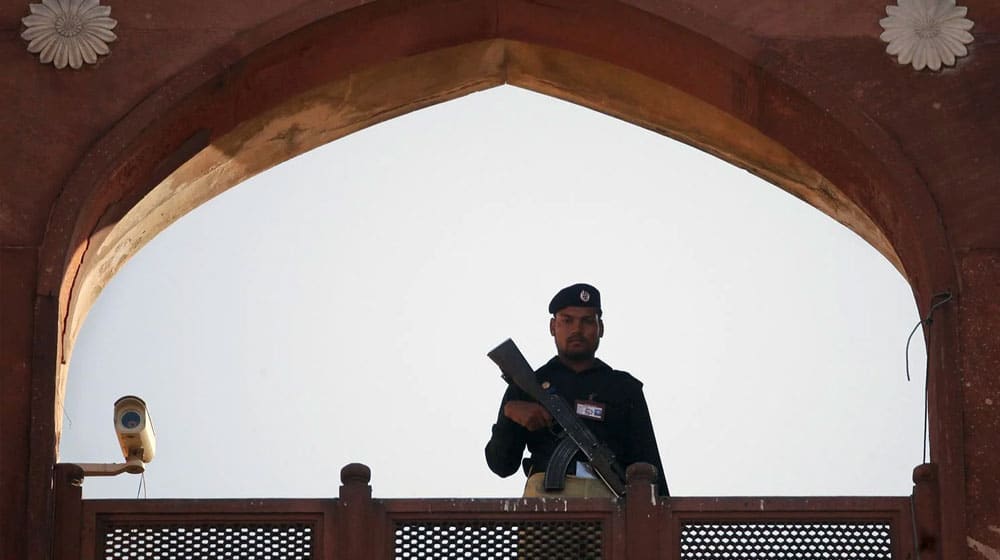 In a bid to bring reforms in the police department, the Punjab Police is conducting drug tests of all of its officials across the province.

In this regard, drug tests were conducted on 48 officials in the Kasur district on the first day of the drive. Out of these, 24 officials were found positive for drug use.

In the first phase, police officials of up to ASI rank were selected for the test on the directives of the Punjab Inspector General of Police (IGP), Inam Ghani.

However, Dawn reported that IG Punjab had strictly asked the concerned department to take samples from officials ranging from constables to the Police Service of Pakistan (PSP) officers.

The district police said that the officials were selected based on internal intelligence reports.

The samples were sent to a private lab for testing. The private labs, as per District Police Officer, Imran Kishwar, were selected as they are more reliable compared to public sector hospitals.

An official of the Kasur police said on the condition of anonymity that a majority of the personnel get addicted to drugs as they get them for free. He noted adding that a strict system for monitoring at ‘malkhana level (where drugs recovered from criminals are stored)’ should be in place.

On the other hand, the DPO has explained that being positive for a drug test does not make someone a drug addict. According to him, any individual taking prescribed sleeping pills would also test positive for the drug test, adding that the lab investigations would be verified by experts.