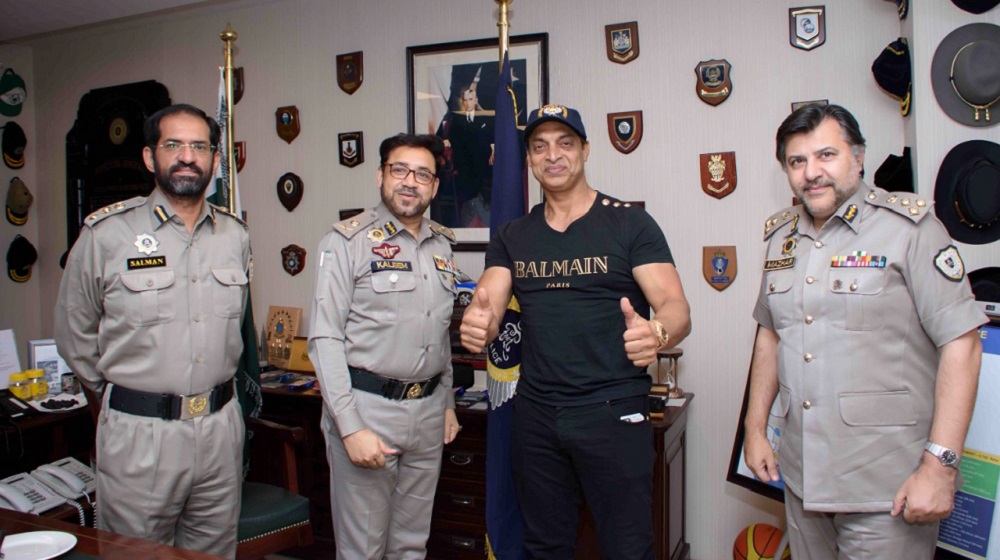 Former speedster, Shoaib Akhtar, has been appointed as the ambassador for the National Highways and Motorway Police (NH&MP).

The Rawalpindi Express announced the development on Twitter by sharing a picture of himself with IG NH&MP, Kaleem Imam, and other top-ranked officials.

The 45-year-old penned that “he is proud to be associated with NH&MP as an ambassador and promised to raise awareness about road safety and traffic laws.

He urged other celebrities to become an example for citizens to adhere to the laws.

Proud to be associated with Motorway Police of Pakistan as an ambassador. Will InshAllah play my part in creating awareness about road safety & inform people about traffic laws. We should all become an example for citizens to abide by laws#motorway #pakistan #RawalpindiExpress pic.twitter.com/Z8UaY0310N

On the other hand, NH&MP has also confirmed the appointment of Shoaib Akhtar as an ambassador.

In an official statement, IG NH&MP said that the former bowler will be supporting the department in creating awareness about road safety and traffic laws. 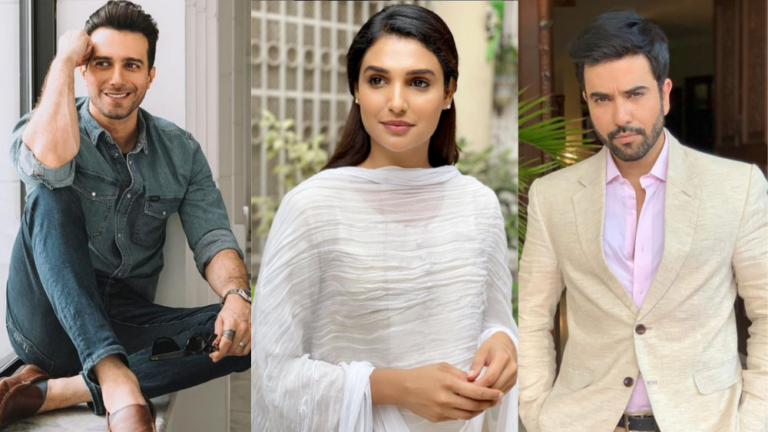