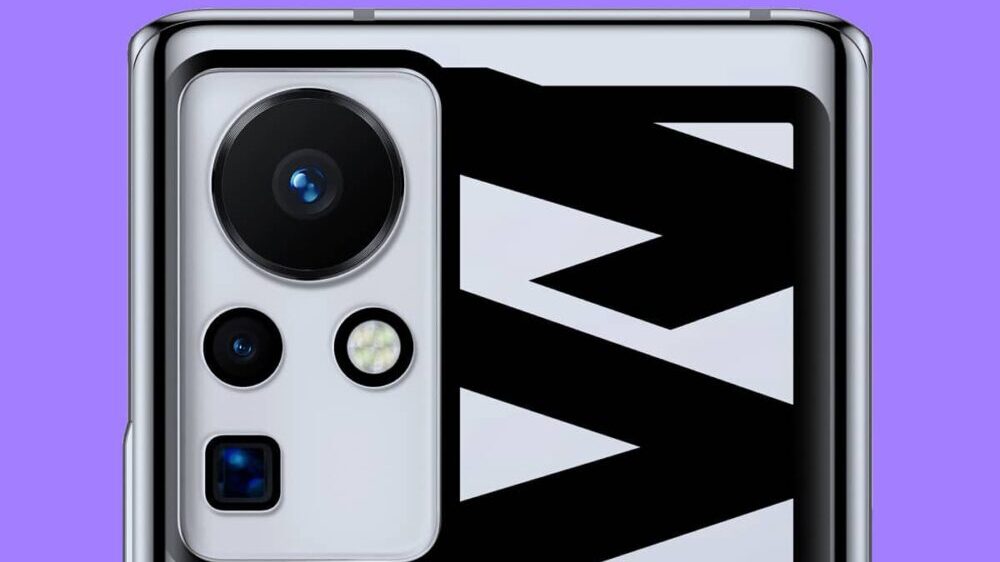 Infinix is on its way to becoming the next fast charging king by releasing the fastest charging phone in the world. The Chinese brand has teased an upcoming smartphone with a whopping 160W wired charging.

This is up by 40W compared to the current fastest charging phone in the world, the Xiaomi Mi 10 Ultra.

The teaser does not reveal any specific smartphone, but the device in question may be the Infinix Zero X, which has been making rounds in leaks lately.

We have seen official-looking renders for the Infinix Zero X, which reveal the phone’s design and support for 50W wireless charging. Although this does not come close to the 160W wired charging, it is still faster than most phones’ wired charging speeds these days. 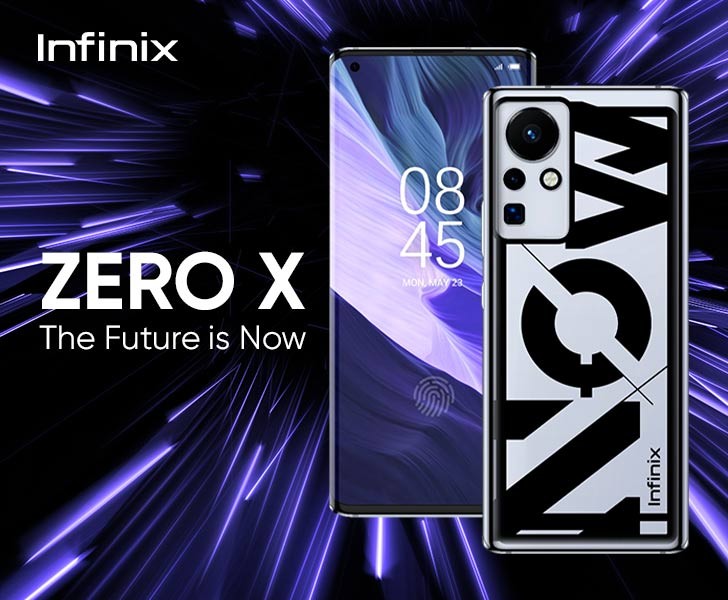 According to the image, the Infinix Zero X will feature a giant main camera above two smaller lenses. One of these smaller lenses appears to be a periscope lens, which is usually seen on flagship phones only.

Further, it has a curved AMOLED display with a UD fingerprint sensor and a cornered punch-hole selfie camera. 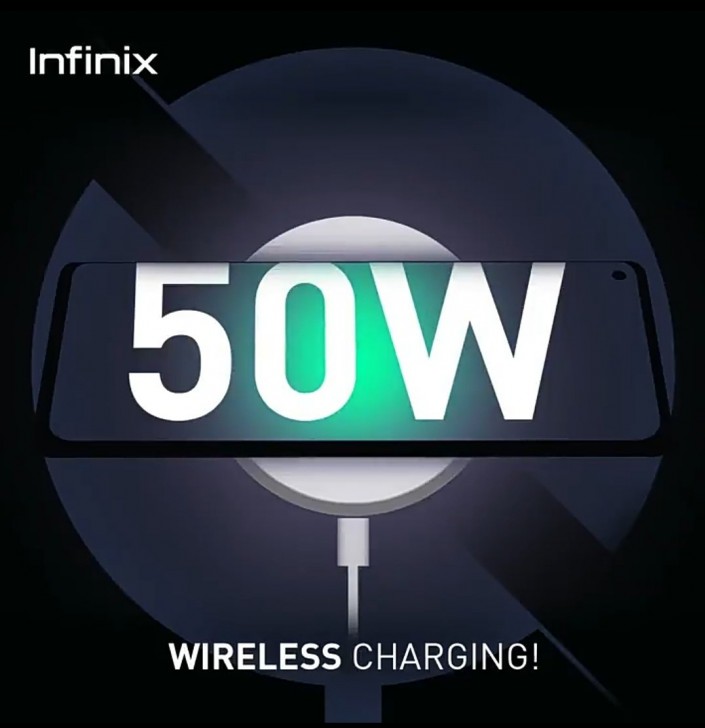 Since these leaked images were shared by the reliable tipster Ice Universe, they are more likely to be accurate.