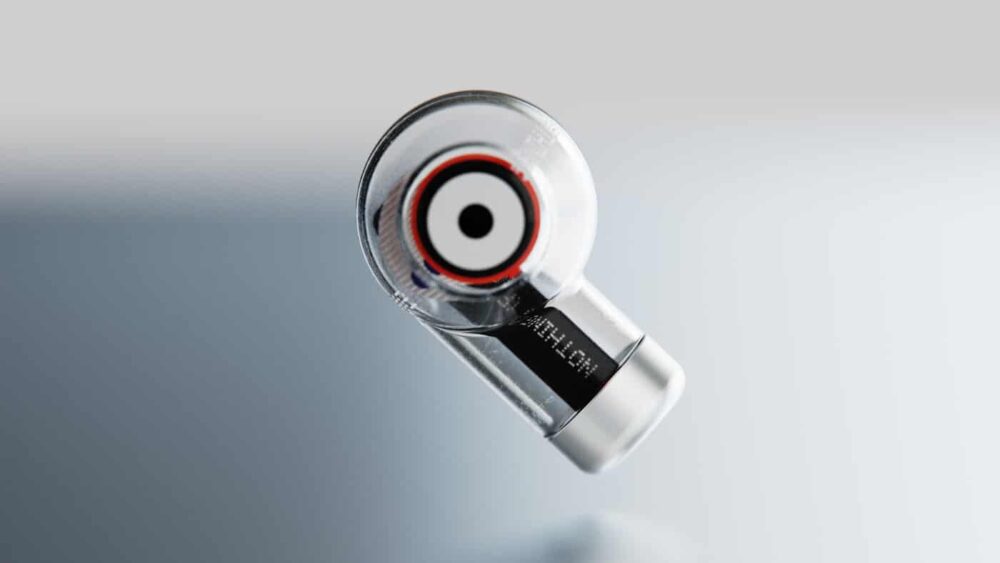 Nothing, the company started by former OnePlus CEO Carl Pei, is on its way to announce its first product. This product is expected to be the Nothing Ear (1) TWS buds that are rumored to launch this month.

We now know the first retailer that is going to sell this product, and it is a posh one. These earbuds will launch in the UK first and will be sold by Selfridges, which is a chain of high-end department stores in the country. Their store in Oxford Street, London is the second-largest shop in the country.

The Nothing earbuds will be sold in partnership with Smartech, which sells a variety of gadgets in Selfridges. This does not reveal much, but we can surely assume that these earbuds are going to be nothing less than high-end.

Carl Pei, CEO, and Co-founder of Nothing has said:

Selfridges is an iconic shopping destination for us to launch ear (1). Thanks to Smartech, the partnership will provide us with the platform to showcase Nothing’s uniquely designed tech to consumers who value quality and new ideas

The earbuds are described as having “the raw beauty of technology with a distinctive transparent finish”. The image below is how they are expected to look like. 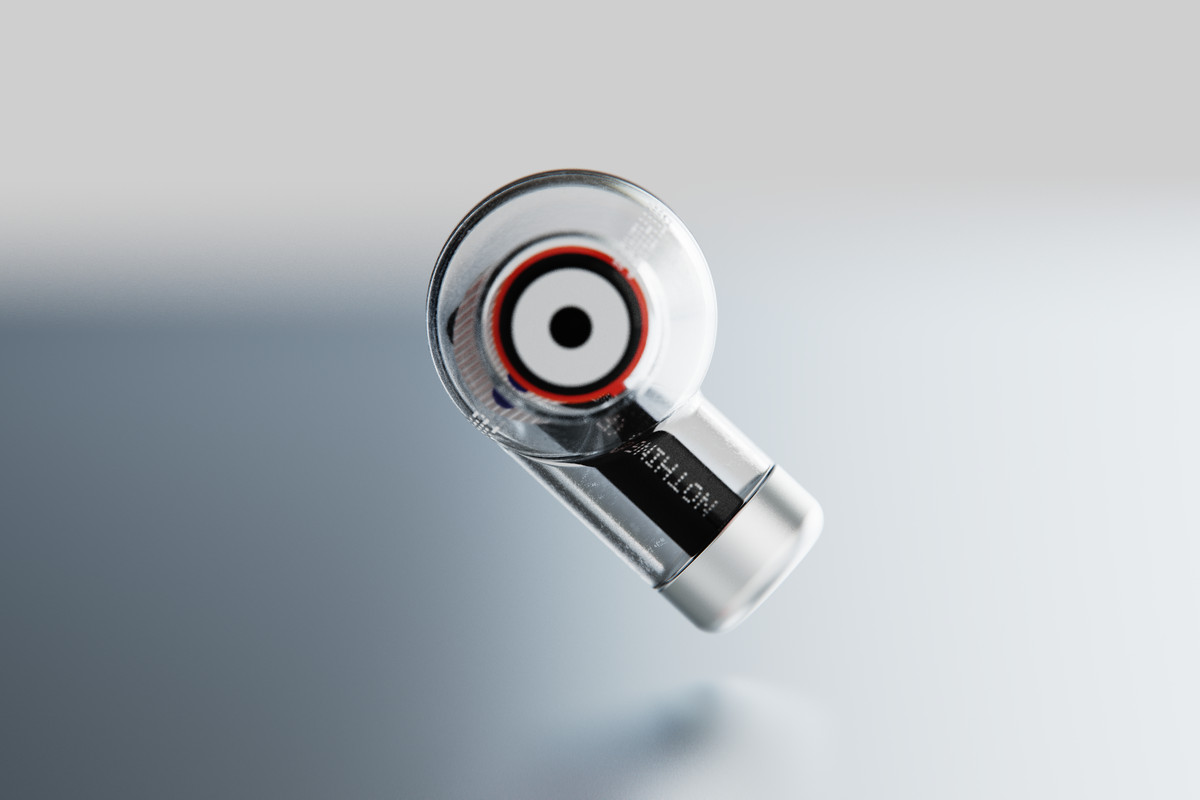 It’s an unusual but interesting design, though we are yet to see more images or videos to get a closer look.