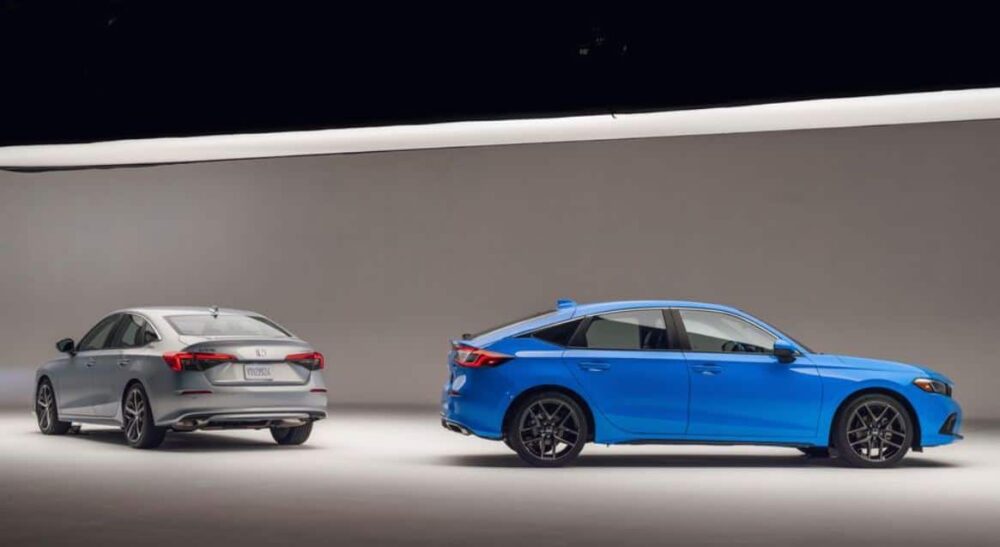 The latest Honda Civic sedan has made headlines across the world mostly because it is quite different from its earlier version. There seems to be a 50-50 split in the public opinion about the looks of the Civic sedan, but the looks of the new hatchback have won the hearts of a vast majority of car enthusiasts. 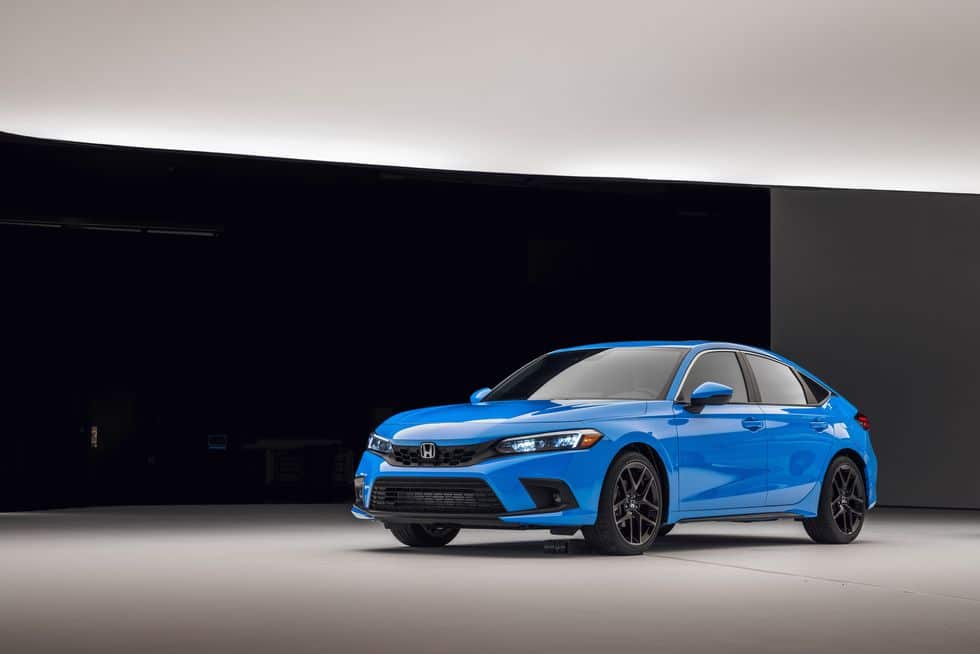 The 11th generation Civic hatchback looks bold and more mature in terms of design. The front end has a similar clean look to it apart from a different front grille design that looks slightly more aggressive.

The side profile is made different with a different choice of rims, and a swooping effect that begins from the C-Pillar. Unlike most hatchbacks whose tails have a sudden downward slope, the tail of the Civic hatchback has a liftback effect where the tail drops down in a smooth and gradual fashion, making the car look more sporty and unique.

While the taillights are more plain-looking in the sedan version of the Civic, the taillights in the hatchback version carry a lot more influence from the previous generation, with a sharp and edgy pattern. The hatchback features a ducktail spoiler that extends slightly above the taillights, adding to the sporty look. 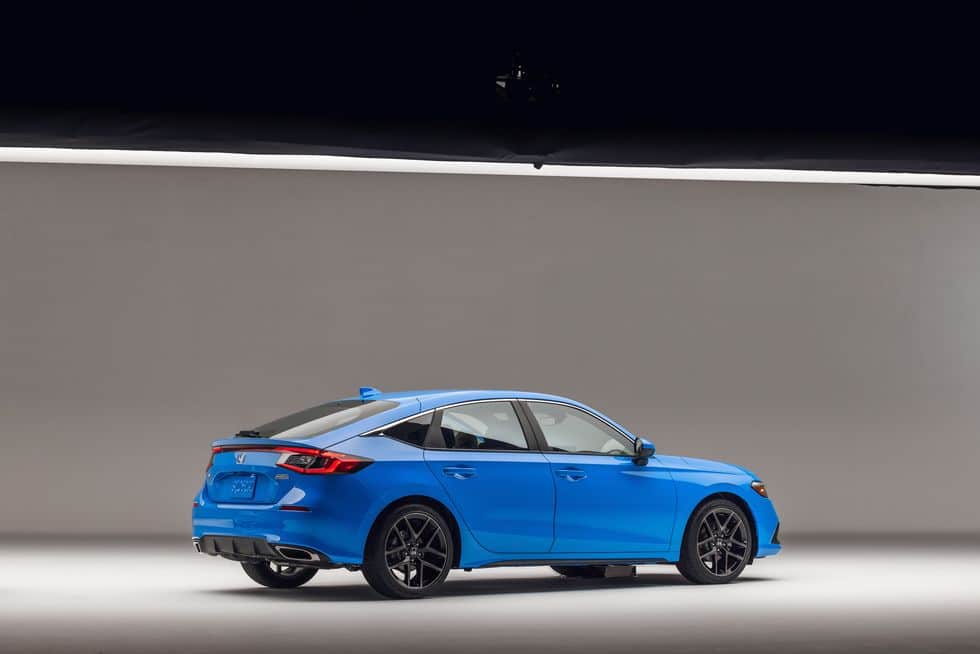 In terms of performance, the hatchback will get a manual transmission which is not an option in the sedan version. Furthermore, it will be made available with a 2.0-liter naturally-aspirated 4-cylinder petrol engine that makes 158 hp, and a 1.5-liter turbocharged petrol engine that makes 180 hp. Both engines will be available with a 6-speed manual or a CVT automatic gearbox. 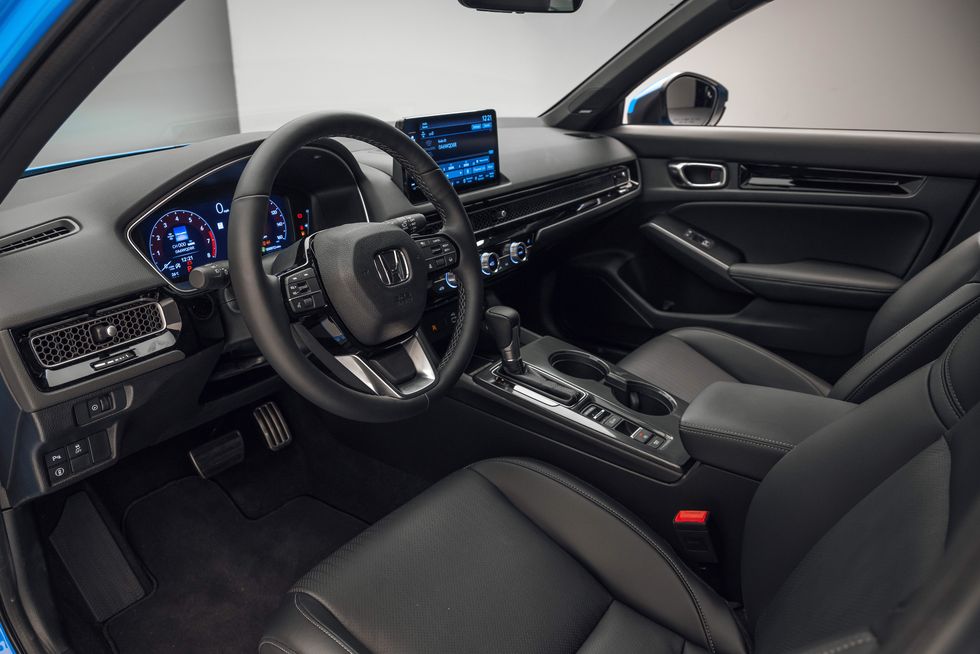 It is a pity that the Honda Civic is not available in Pakistan in the hatchback form as the car buyers here tend to opt for the most striking and sporty-looking cars. Therefore, Honda Atlas Cars should consider bringing the new generation hatchback to Pakistan, at least on a trial basis to see how it fares.