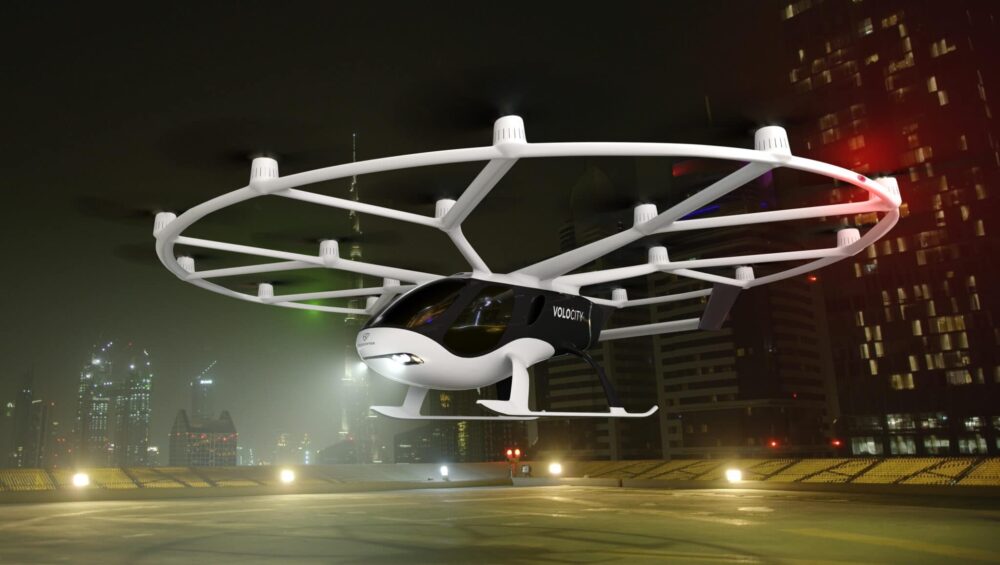 With speedy developments in self-driving cars and flying vehicles, the transport industry seems to be poised for a radical paradigm shift within a decade. It was recently reported that a German startup called Volopter has initiated its first-ever air-taxi service that successfully took its first flight at a show in the Le Bourget airport, France on Monday.

The air taxi is a tiny unmanned aerial vehicle (UAV) that is propelled upward, downward, backward, and forward by remote-controlled drone-like propellors around its body.

The company told the media that it aims to have the service ready for use for the 2024 Olympic Games in Paris. 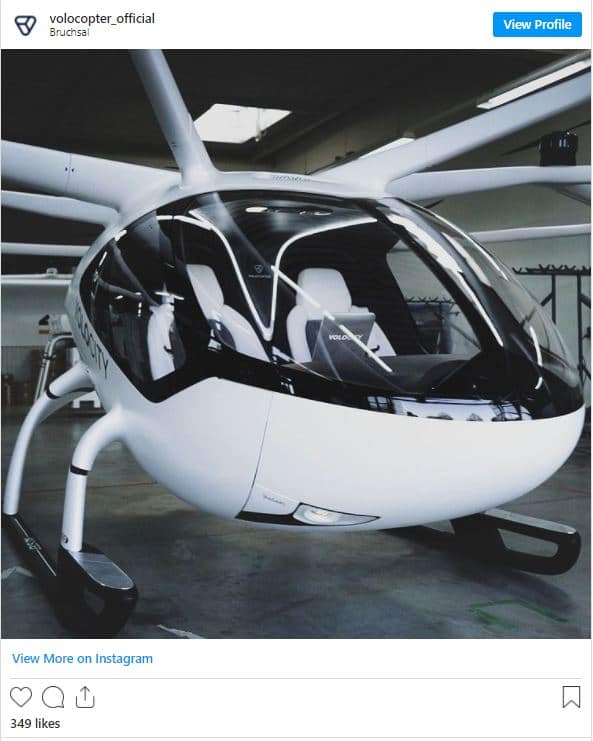 Test for Driving License is Becoming a Lot Tougher Soon

During the test flight, the air-taxi (with no passengers on board) took off vertically, remained airborne for three minutes, and did a successful vertical landing. It covered the distance of 500 meters in the test flight and traveled at a speed of 30 kmph about 30 meters above the ground. Also, it remained within the confines of the Le Bourget airport during the test flight.

Vehicle Imports by Automakers Increase by a Massive 83%

The UAV can carry two passengers as well as some luggage to facilitate sightseers and tourists on short travels. Volocopter added that the aircraft will initially be operated by a licensed pilot to meet the state laws and regulations. It hopes that once these taxis become a norm, there will be no need for a pilot.

Volocopter’s representatives highlighted that the global travel and tourism industry has the potential to become a supremely profitable business for all the countries around the world, and even more so as the world gradually returns to normalcy. They added that novelties like air taxis will add more appeal and desirability to the travel and tourism industries around the world.