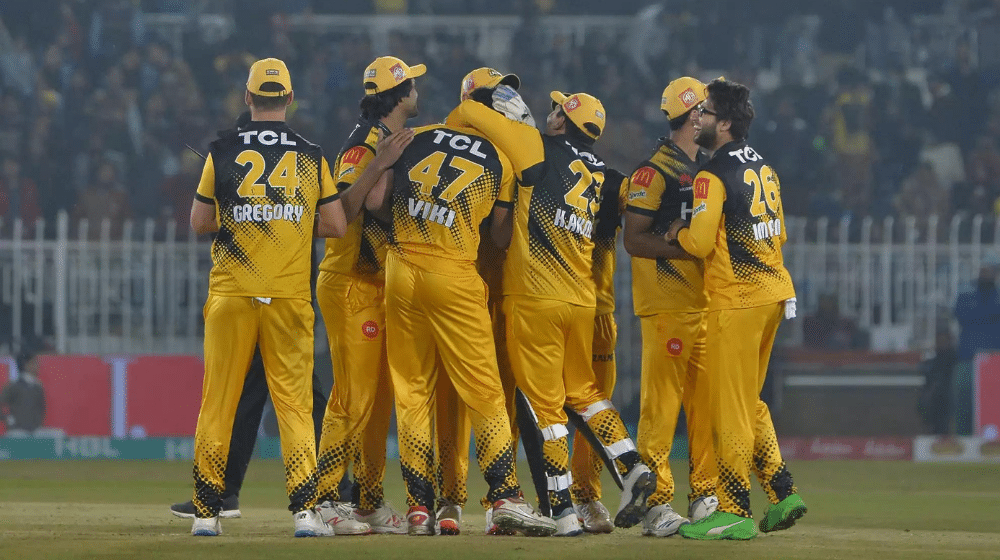 Two Peshawar Zalmi players, Haider Ali and Umaid Asif have been suspended from Pakistan Super League 6 final against Multan Sultans after they violated the health and safety protocol.

The duo admitted to meet the people from outside their designated bio-secure bubble and also failed to adhere to the prescribed social distancing protocols.

Young Adults Are More Stressed Due to The Pandemic: Research

The incident happened on Wednesday after which both players were isolated. The decision regarding their suspension came early Thursday and was taken by the Tournament COVID-19 Management panel comprising Barrister Salman Naseer (PCB, Chief Operating Officer) and Babar Hamid (Director – Commercial, and PSL 6 head).

As per reports, both players had not interacted with any other squad members at any time after the incident, therefore, only these two have been quarantined.

This could prove to be a huge blow for Peshawar Zalmi who will take on Multan Sultans in the PSL 6 final later tonight as Umaid was one of their strike bowlers in the tournament, with 9 wickets in 9 games this season.