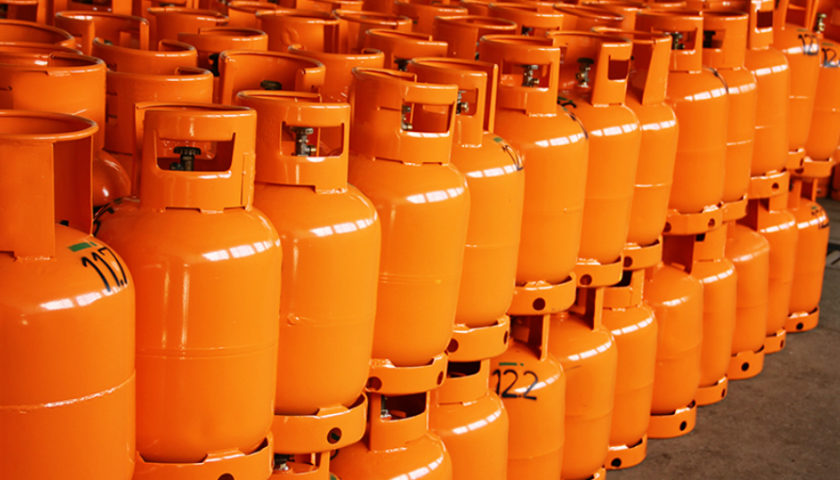 A meeting of the Cabinet Committee on Energy (CCoE) was held under the chairmanship of the federal Minister for Planning, Development and Special Initiatives, Asad Umar.

The Petroleum Division presented the final report by the committee that had been constituted by the CCoE under the Deputy Chairman of the Planning Commission to make recommendations for a sustainable LPG supply chain.

The CCoE was informed that extensive consultations had been made with all the stakeholders before the finalization of the recommendations. It also appreciated the work done by the committee under the Deputy Chairman of the Planning Commission. Furthermore, it informed the Petroleum Division that all the Ministries/Division must present their comments within two weeks so that the final decision on the policy may be taken.

The Chairman of the CCoE said that the aim of the policy should be the creation of a competitive marketplace. He also asked the Petroleum Division to make an assessment of the expected outcomes of the policy recommendations.

The CCoE also took up the proposal of the Petroleum Division for the curtailing of gas supplies in the event of the Dry Docking of the FSRU of the Engro Elengy Terminal. The CCoE observed that the guidelines in this regard are already available under the ECC’s decisions which should be adhered to.

The meeting was attended by the Ministers for Energy, Maritime Affairs, Railways, Interior, Science & Technology; the Special Assistant to the Prime Minister (SAPM) on Power, Petroleum & Revenue; and the Advisor for Commerce and Investment to the PM. The representatives of the regulatory authorities and officials of the Provincial Governments also attended it.