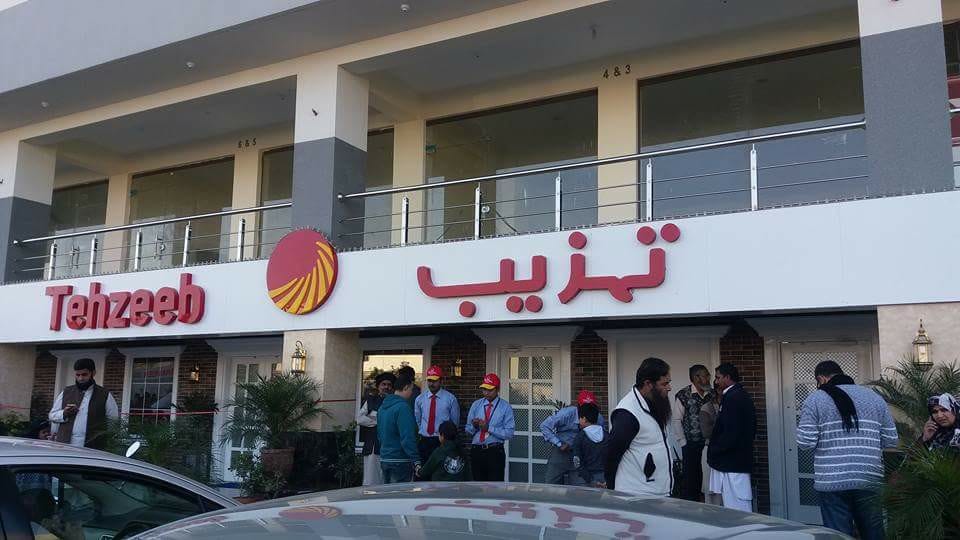 The Federal Board of Revenue (FBR) has imposed a fine of Rs. 1 million on “Tehzeeb Bakers” for failing to connect their retail outlets with FBR’s Point of Sale (POS) system.

Later on, the company’s outlet integrated their machines with the tax department system, officials added.

It is pertinent to note that as many as 10767 retailers have integrated their machines with the FBR system till May 31, 2021.

Officials stated that the FBR is working on a ‘Lucky draw’ policy for those consumers who will get the computerized cash slip from the retailers.

The tax department will educate the people to get the online invoices against every purchase.

The Finance minister had announced the cash reward scheme in the budget and vowed to link 0.5million retailers with the FBR system. Interestingly, the FBR will give the cash reward under this lucky draw to those who are the filer or will become the filer if he/she qualifies for such rewards.

On the other hand, the FBR in this budget also abolished tax on the import of POS machines to attract large retail stores to import duty-free machines.