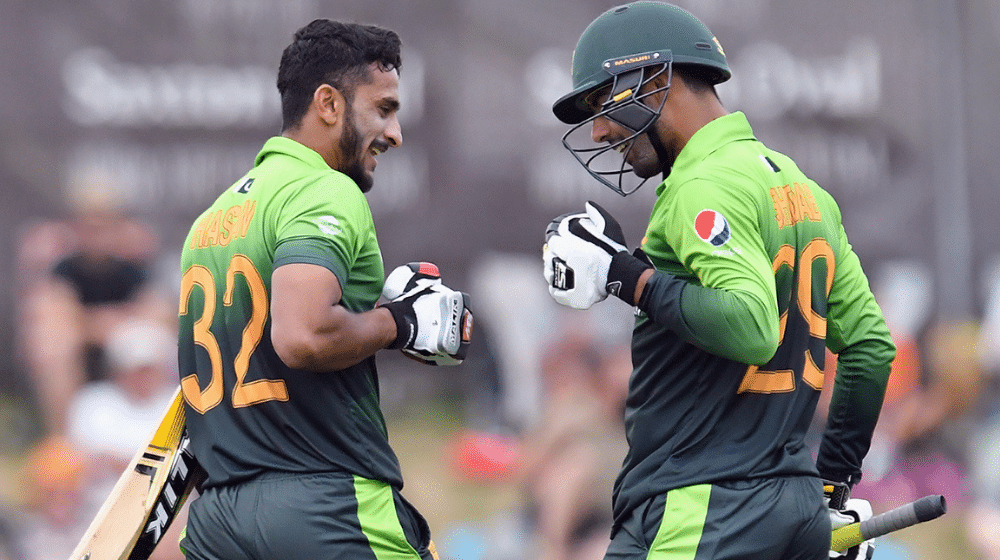 Pakistan seamer, Hasan Ali, praised the leadership qualities of Shadab Khan and believes that he has the potential to lead the national team in the future. Hasan said that Shadab has been very impressive as the captain of Islamabad United, and it makes him very happy to see him succeed.

Younis Khan Quit as Batting Coach Because of Hasan Ali

Hasan Ali referred to Shadab as his best friend and said that he is enjoying his time in Islamabad United under the captaincy of Shadab. Hasan, who was part of the Peshawar Zalmi squad for five years, decided to part ways and was drafted in the platinum category by Islamabad United in the Pakistan Super League (PSL) 2021 draft.

He finished as the leading wicket-taker of the franchise in this year’s edition, picking up 13 wickets in the tournament.

Shadab was appointed as the captain of Islamabad United in PSL 5, however, the team finished last in that edition. He was named the captain of the official team of the tournament for his brilliant all-round performances.

This year, Islamabad was one of the best sides of the competition, finishing as the group leaders before being knocked out in the play-offs. United set the record for most wins in the group stages of the tournament, winning eight out of their ten matches.

Hasan believes that Shadab can lead the national side in the future and will be a perfect fit to take over the reins from Babar Azam once his tenure as captain is finished.

Shadab and Hasan both are part of the national side for the upcoming tour of England. They will be seen in action in the ODI and T20I series, scheduled to begin from 8 July.