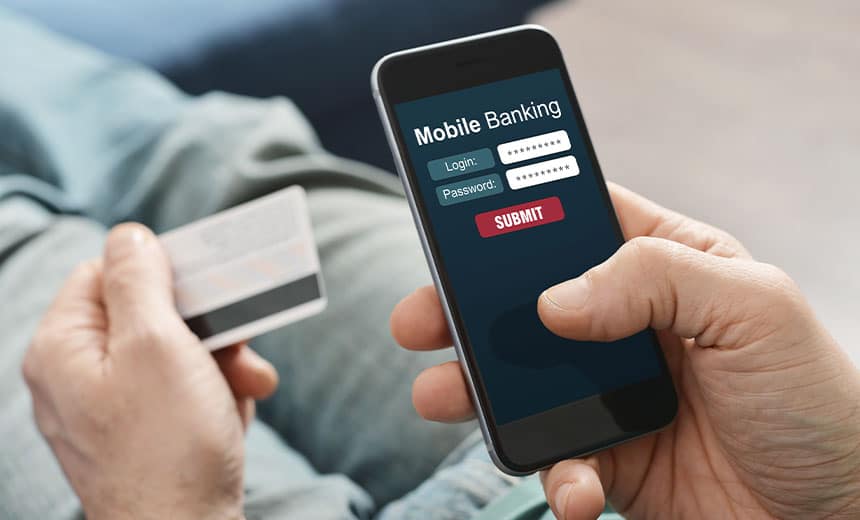 According to statistics updated by the State Bank of Pakistan (SBP), the volume of mobile banking transactions reached 51.7 million (up 144 percent), valuing Rs. 1.3 trillion (up 178 percent) in Q3 FY21 (January-March 2021) compared to 21.2 million transactions valuing 467.5 billion in the same quarter last year.

Over 40 Fintechs are Operating in Pakistan: Report

Similarly, 24.5 million internet banking transactions valuing Rs. 1.5 trillion were recorded during this period compared to Rs. 0.75 trillion in the same quarter last year, registering a growth of 74 percent by volume and 109 percent by value.

Users Base of Mobile and Internet Banking

The number of internet and mobile banking users has also shown a considerable increase during the last few quarters.

The mobile banking users have increased by 5 percent quarter on quarter while showing an increase of 20 percent when compared with the same period last year.

As evident from the data, the increase in transactions through the internet and mobile banking channels has been quite promising, as these channels have provided an easy and round-the-clock alternative to its customers during the COVID-19 pandemic to fulfill their daily financial and banking needs.

The free Internet Banking Fund Transfer (IBFT) fund service caused staggering growth in the use of mobile and internet banking and the number of users in Pakistan. During the period of more than one year, banks earning streaming through this avenue fell significantly, but their users’ base widened at a handsome pace. Besides, the footfall of the customers at the branches has reduced to a great extent which also contains the human resource cost and other expenses of the banks.

Recently, the SBP has allowed commercial banks to charge IBFT services from customers on the transaction above Rs. 25,000 at 0.1 percent.

For transactions above the aggregate limit of Rs. 25,000 per account in a month, banks may charge individual customers a transaction fee of no more than 0.1 percent of the transaction amount or Rs. 200, whichever is lower.

The charged IBFT service may impact slightly on the growth of fund services through mobile and internet banking. However, the amount will provide revenues for the commercial banks and various financial institutions to cover their operating expenses under the same head.