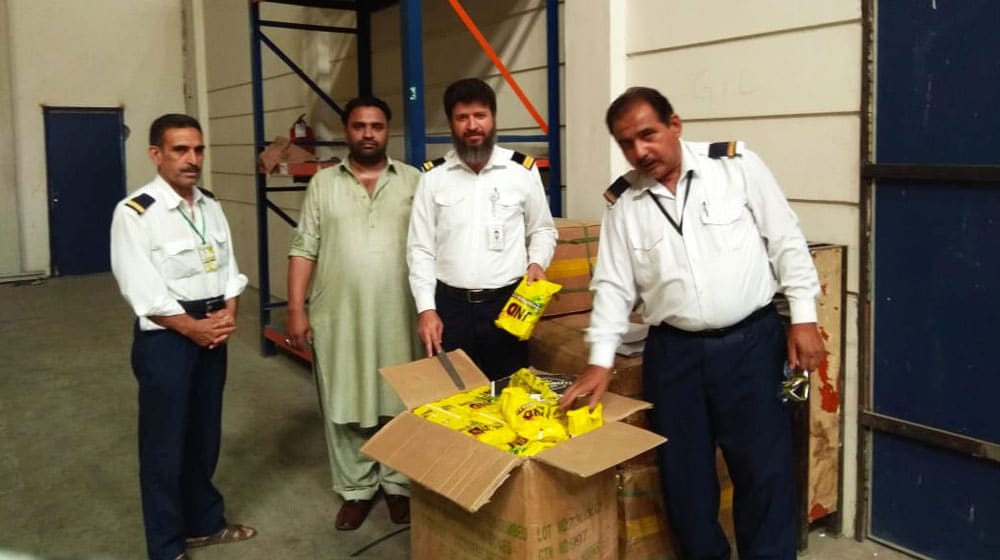 The smuggling attempt was foiled during the security screening of goods that were being brought into Pakistan under the guise of auto parts.

The consignment included 286 kg Indian Gutka, which is among the most harmful substances to health. However, timely action from PIA and Customs officials foiled the smuggling of prohibited and hazardous items. 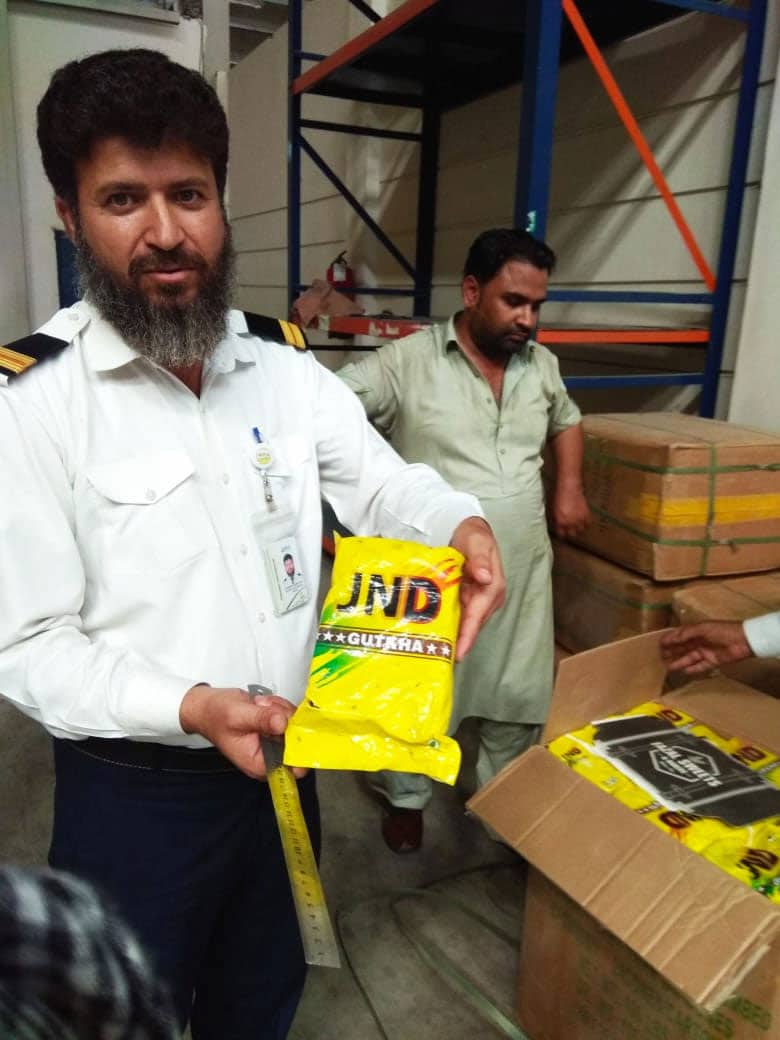 Customs officials have initiated legal action against the shipper.

Zulfi Bukhari Denies Reports of Another Trip to Israel

In a separate yet similar development, the Anti-Narcotics Force (ANF) Islamabad intercepted a parcel of ecstasy tablets (MDMA) from an international courier company office at Rawalpindi.

According to the spokesman of ANF, the parcel contained more than ten thousand (10,000) ecstasy tablets weighing approximately 4.5 kilograms of banned drugs. The tablets were supposed to be delivered to Peshawar from the Netherlands.