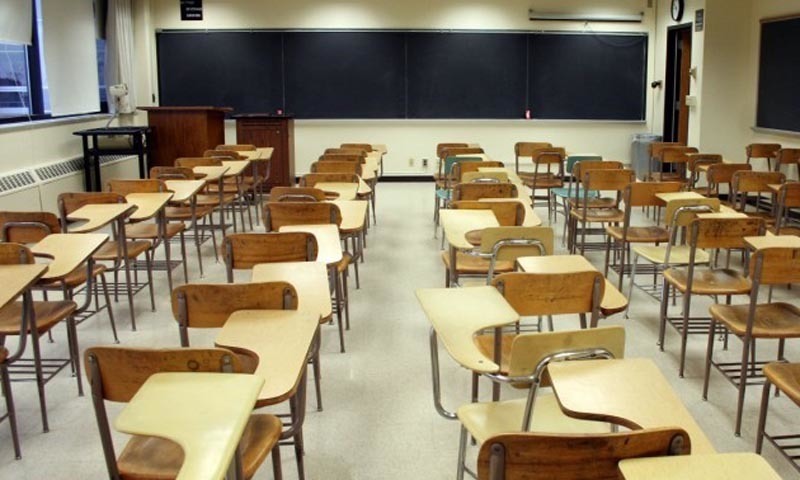 The Federal Directorate of Education (FED) has announced a 12-day summer break for all federally controlled educational institutions.

A notification in this regard was issued by the Director Academic, Sadia Adnan, on Tuesday, according to which the educational institutions will remain closed from 18 July to 1 August, after which educational activities will be resumed on 2 August.

A promotion policy has also been announced, which states that the students of Classes 1 to 7 will be promoted without examinations. The directorate has issued instructions for all the schools to conduct four class-based assessments of their students to maintain their records. The policy also details that no student will be failed regardless of the outcome of the assessment.

Furthermore, only students will avail summer holidays while teachers will be given training on the new uniform syllabi during the break.

However, education circles have criticized the policy, noting that running educational institutions in the scorching heat is an unwise decision. The Government of Punjab has also opposed the decision, suggesting that the summer holidays should be at least one month long, from 2 July to 2 August.