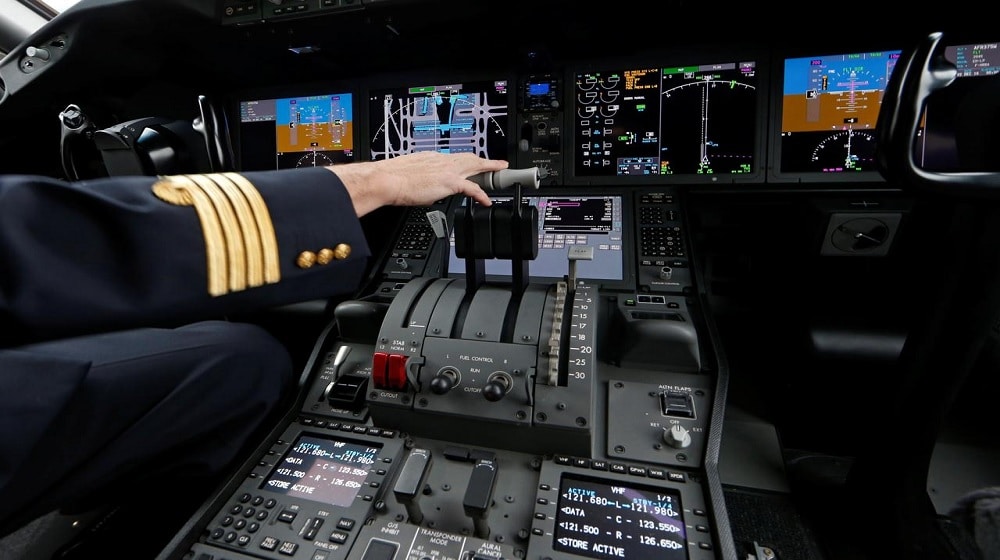 Civil Aviation Authority (CAA) has completed its preparations to award a British company the contract to conduct license tests for Pakistani pilots.

According to the proposed agreement, the British company UKCI will conduct licensing tests at the cost of six million Pounds Sterling.

The test fee will be paid by pilots in British pounds.

However, a local flying school has opposed CAA’s decision to award a British company the contract for licensing tests and has asked the authority to review its decision.

“The course is already very expensive and the examination fee will multiply manifolds after awarding the contract to a British company,” the flying school administration said.

Meanwhile, the CAA spokesperson declined to comment when assked for the details about the proposed contract.

CAA was barred from conducting pilot license tests by the International Civil Aviation after the Aviation Minister Ghulam Sarwar Khan gave a controversial statement over fake licenses of pilots following the PIA plane crash in 2020 in Karachi. The fake licenses matter is being investigated by the Federal Investigation Agency (FIA).