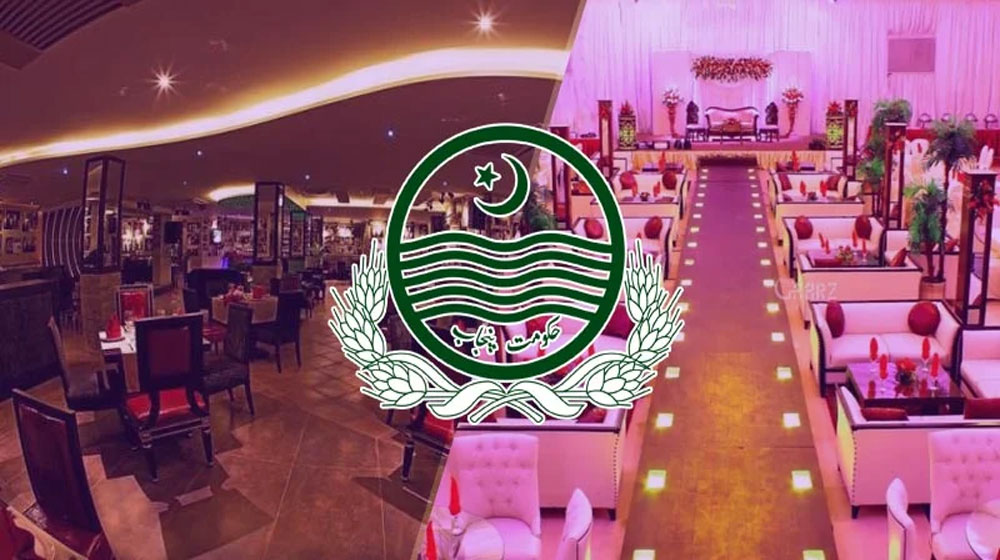 The government of Punjab has decided to relax the COVID restrictions in the province from July 1st, following a decline in coronavirus cases. The provincial government has allowed cinemas, indoor dining, shrines, amusement parks, and swimming pools to be reopened from the first of next month.

The health department stated that cinemas would be allowed to operate until 1 am. However, according to the health guidelines by the National Command and Operation Center (NCOC), everyone visiting the cinemas must be vaccinated and should carry their vaccination cards as proof.

Similarly, the provincial health department has also allowed dine-ins, with an upper limit of 50 persons at a time. The vaccination condition also applies to those willing to avail indoor dining facilities. Further, hotels and restaurants have been asked to devise mechanisms in this regard.

The provincial government has also lifted restrictions on large outdoor gatherings allowing as many as 400 guests to attend open-hall weddings. Moreover, about 200 vaccinated guests are also allowed in indoor marriage ceremonies.

The shrines will also be opened under strict observance of COVID-19 protocols, whereas all cultural, religious, and other gatherings will remain suspended.

Public transporters can now operate with 70 percent capacity, while amusement parks and swimming pools will operate with 50 percent attendance as per the health guidelines.

Note that the Punjab government has decided to gradually move towards normalcy after witnessing a considerable slide in the positivity ratio that has fallen to less than one percent in most districts.