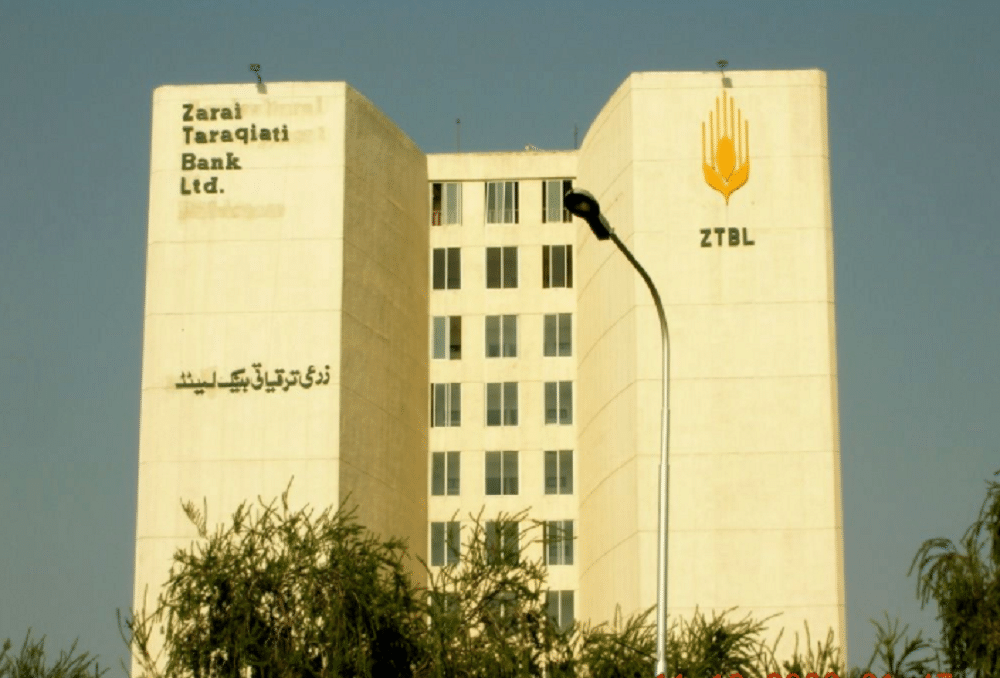 The Securities and Exchange Commission of Pakistan (SECP) has exonerated the Zarai Taraqiati Bank Limited (ZTBL) from an applicable penalty with a warning to be careful in filing returns in the future.

Document available with Propakistani stated that the adjudicating department of SECP, in its order, disposed off the proceedings initiated vide show cause notice served upon ZTBL for defaults made in complying with the requirements of section 130 of the Companies Act 2017.

Failure observed in compliance with mandatory requirements of law necessitated action in terms of aforesaid provisions of law. Notice under section 479 (5) of the Act was, as such, served upon the company with the advice to show the cause as to why penalties, as laid down in terms of clause (b) of sub-section (6) ibid, should not be imposed, the document added.

Representative of the ZTBL submitted its written reply, appeared for the hearing, and pleaded that the annual return for the year 2017 on prescribed Form, ‘A’ on July 12, 2017, concerning the AGM held on May 30, 2017, has already been filed along with late filing fee.

Thereafter, AGMs for the years 2018 and 2019 could not be held as BoD is non-functional and does not meet the minimum requirements of members in terms of the Banks Nationalization Act 1974.

Annual returns for the years 2018 and 2019 have, however, since been filed on June 23, 2020, in compliance to provisions contained in section 130 of the Act Compassionate, view with relief under section 468 of the Act and with the commitment to be more careful in future was requested.

The adjudicating officer in its order stated that every company having a share capital or a company not having a share capital shall, in each year, prepare and file with the registrar an annual return containing the particulars in a specified form as on the date of the annual general meeting or, where no such meeting is held or if held is not concluded, on the last day of the calendar year to which it relates.

“The return needs to be filed with the registrar within thirty days from the date of annual general meeting held in the year, or where no such meeting is held or if held is not concluded, from the last day of the calendar year to which it relates,” he explained.

The provisions of sub-section (6) (b) of section 130 of the Act provides that any contravention or default in complying with requirements of this section shall be an offense liable to a penalty of level 1 on the standard scale.

Record and the submissions made during the hearings indicate that return for the year 2017 has already been filed. Besides, failure in filing the annual returns for the years 2019 & 2020 has since been mitigated. This, therefore, is a case of delay in filing. A late filing fee has also been paid.

In view of pleaded reasons, I think it appropriate to exonerate the company from an applicable penalty with a warning to be careful in the future and with the advice to adhere to the provisions of the Act in true letter and spirit.