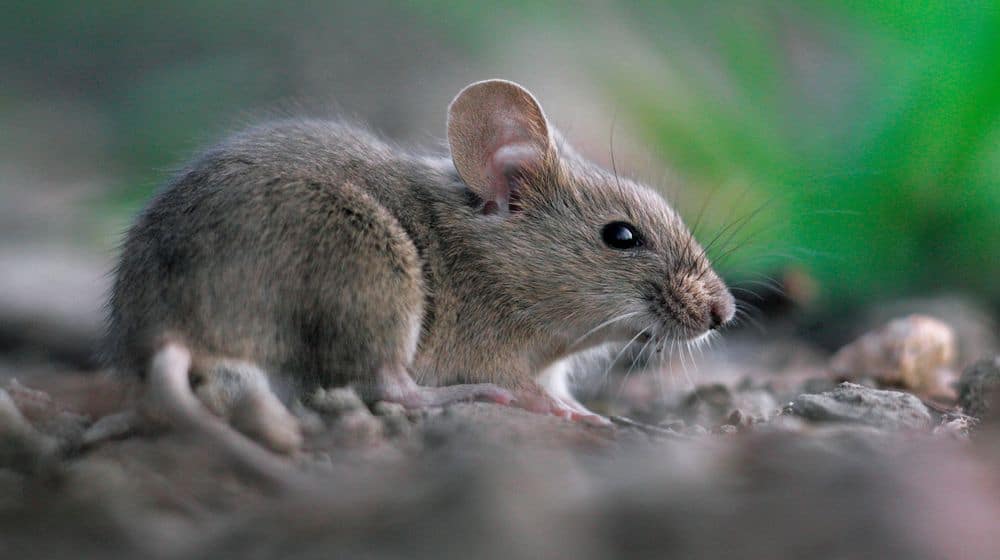 An unprecedented increase in the population of giant rats in the densely populated areas of Rawalpindi has made the lives of residents and businessmen difficult.

Govt to Establish New Universities in 8 Districts of Punjab

During the past couple of months, hundreds of residents of these areas were rushed to different hospitals for treatment after they were bitten by the rats.

Health officials have also confirmed that the cases of rat bites have increased significantly in recent months as hundreds have been treated at the hospitals for rat bites. Children and women were the victims in most rat-bite cases in the city.

According to citizens, the rats have spared no house, shop, or market. They are so big even cats are scared to hunt them down. Hundreds of complaints have been registered with Rawalpindi’s District Administration but it has not taken any action yet.

Both citizens and businessmen have demanded from the city’s administration to launch a campaign to cull the mice.

On the other hand, it has come to light that Rawalpindi’s administration has no specific department to deal with the issue. Officials have advised the citizens and businessmen to ensure cleanliness in their homes, shops, and markets, which would automatically result in the decrease of the mice population.