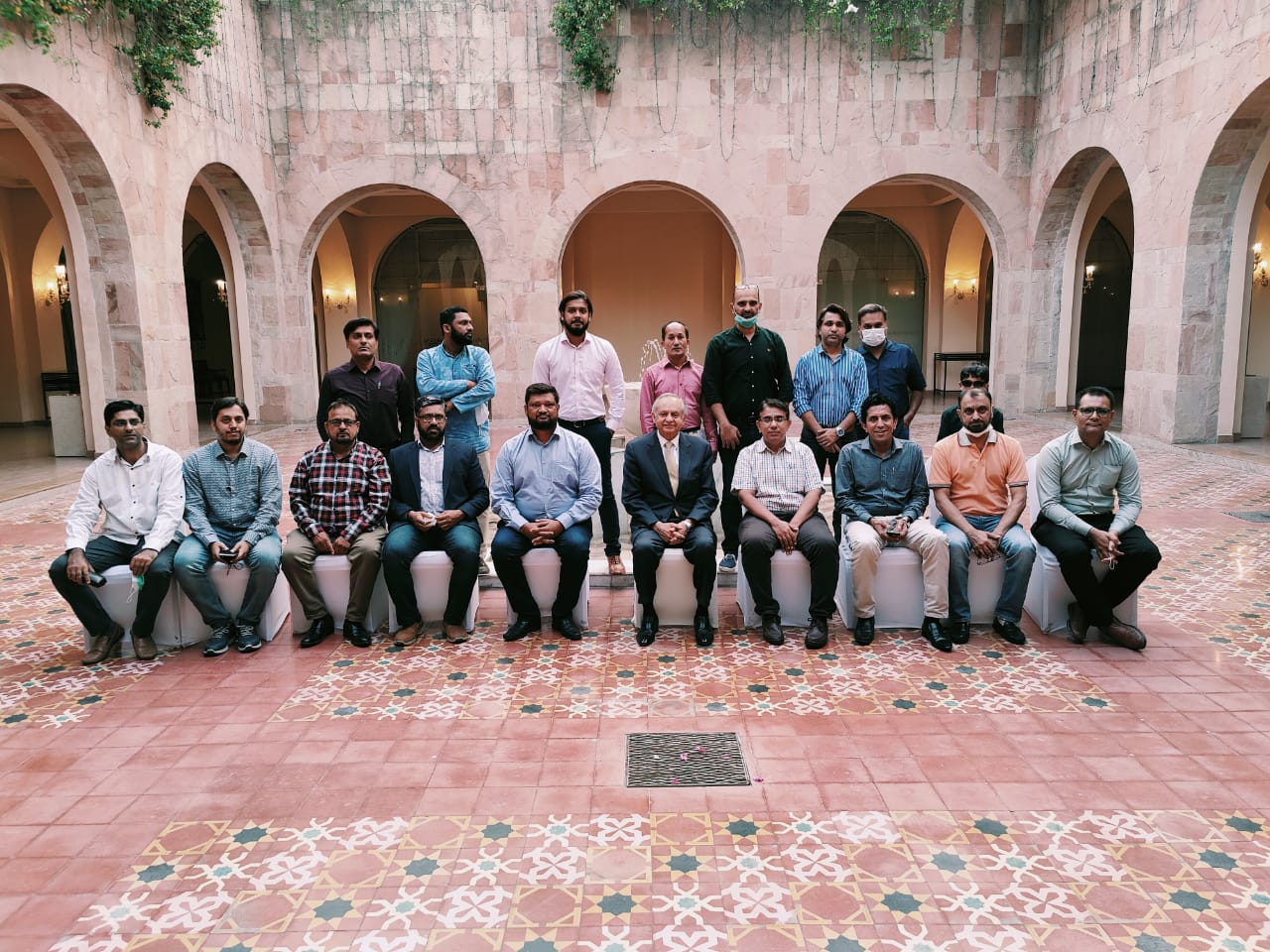 Pakistan’s export target of goods and services for the financial year 2022 has been set at $35 billion in consideration of the current growth of the exports of various sectors, including the two high-performing areas — Textile and Information Technology.

This was stated by the Advisor to the Prime Minister on Commerce, Abdul Razak Dawood, during an exclusive talk with a delegation of the Council of Economic and Energy Journalists (CEEJ) at a local hotel.

The share of the textile sectors will be projected to increase to $20 billion in the next financial year as compared to exports of the last year that were registered at $15.5 billion.

On the other hand, the exports of IT crossed the $2 billion mark for the first time by the end of this financial year, and are likely to surge by nearly 50 percent in the next financial year, he said.

The present growth of the textile exports is a big jump due to the policies of the present government that have boosted the confidence of the textile sector, including incentives and support through speedy refunds.

On the other hand, the IT sector remained active during the preventive lockdown for COVID-19 that resulted in the growth of the exports of the services of the sector, Dawood added.

Pointing out the reopening of businesses worldwide, he mentioned that the pandemic situation around the world has become favorable for the exports of a few of Pakistan’s sectors, but this trend may not be the same once businesses reopen and the competition reintensifies in specific sectors from different countries.

“However, we are hopeful that our exporters will combat the challenge from the front and maintain the pace of growth in coming months,” he stated.

Pakistan Had its Highest Ever Exports in FY 2021: Razak Dawood

Prime Minister Imran Khan is working extensively to promote Pakistan’s exports by removing its hurdles while creating new opportunities mainly to attract foreign exchange to the country. Therefore, he prioritizes the export-oriented sector by facilitating the exporters and addressing their genuine concerns.

The government is presently working to uplift various sectors besides textile and IT, including pharmaceutical, poultry, and engineering, in addition to their issues of tariff rationalization.

Areas such as iron/steel, agricultural produce, and packaging will be the next areas to be promoted.

It is also working to promote regional connectivity with Pakistan’s neighboring countries, which is aimed at creating inroads to the exports markets of the Central Asian countries.