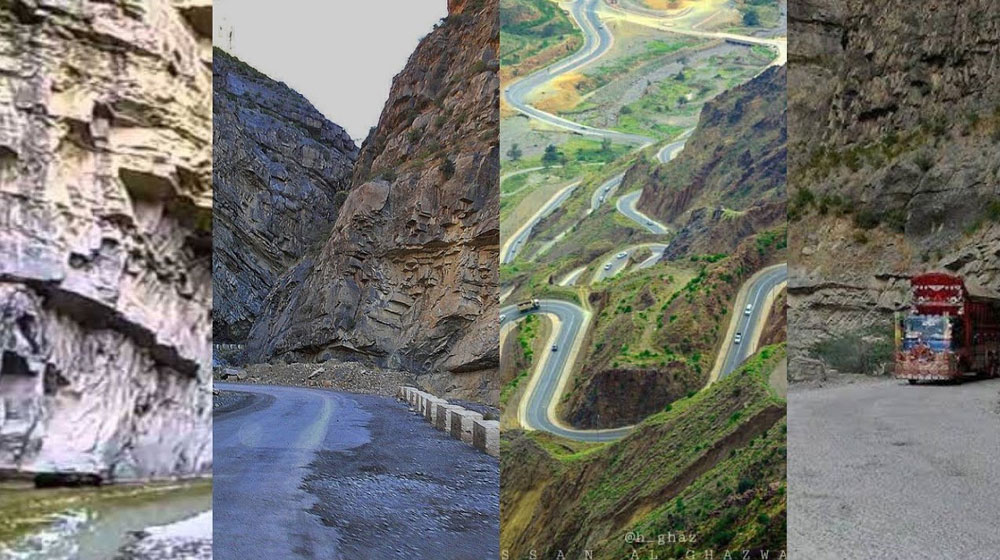 The Khyber Pakhtunkhwa (KP) government has decided to develop the Koh-e-Sulaiman mountain range as the country’s first Trans-Boundary National Park.

He noted that the mountain range of Koh-e-Sulaiman, also known as Takht-e-Sulaiman, was one of the highest national parks lying at an altitude of 3,487 meters (11,440 feet) located between KP and Balochistan.

The mountain range is home to the endangered species of Sulaiman Markhor, Urial, Striped Hyena, and the world’s largest pure stand forest of Chilghoza (pine nut).

“This unique ecosystem should be protected and will be an excellent National Park lying at the juncture of two provinces as per the vision of Prime Minister Imran Khan”, the minister said, adding that Pakistan was home to 12 ecological zones featuring one of the exotic and rarest species of mammals, reptiles, flora and birds species.

“To benefit the widespread forest cover, a large-scale olive trees cultivation project would be initiated in the mountain range as it had a suitable environment for the less water-intensive and lucrative fruit species,” he added.

The minister noted that the development was part of the protected areas initiative (PAI) carried out in collaboration with the Ministry of Climate Change, Forest Department Khyber Pakhtunkhwa, and Forest Department Balochistan province. He pointed out that this mountain range had huge potential for wild olive grafting.

Gandapur revealed that the local people were consulted before taking up the project and that they were very excited about the development.

The minister added that the provincial government was also in talks with the Punjab government to develop this beautiful destination as a Tri-Boundary National Park.