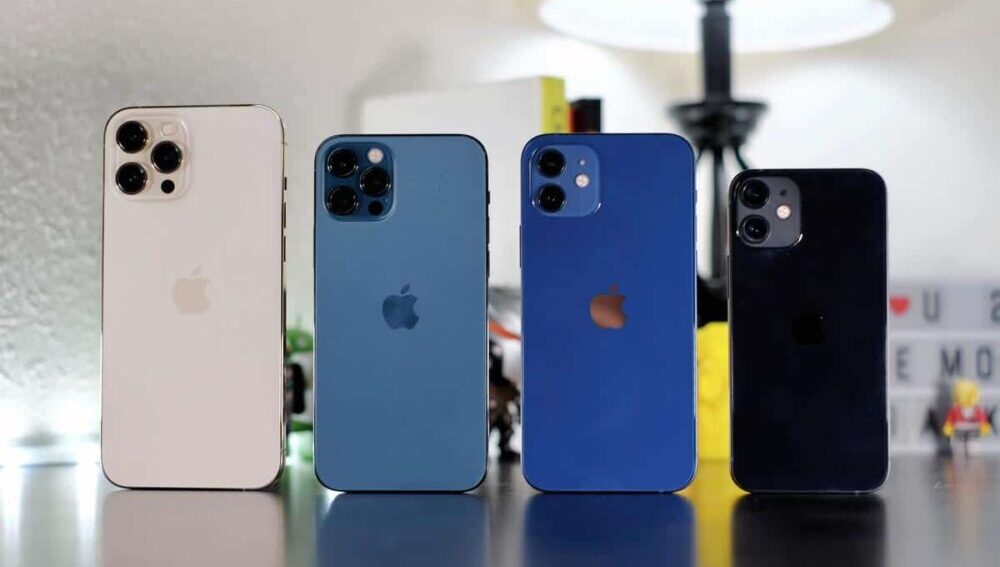 The iPhone 13 lineup is expected to bring several improvements over the previous generation and one of these might have to do with charging. The iPhone 13 is rumored to feature a larger charging coil compared to the iPhone 12, which should enable faster wireless charging. 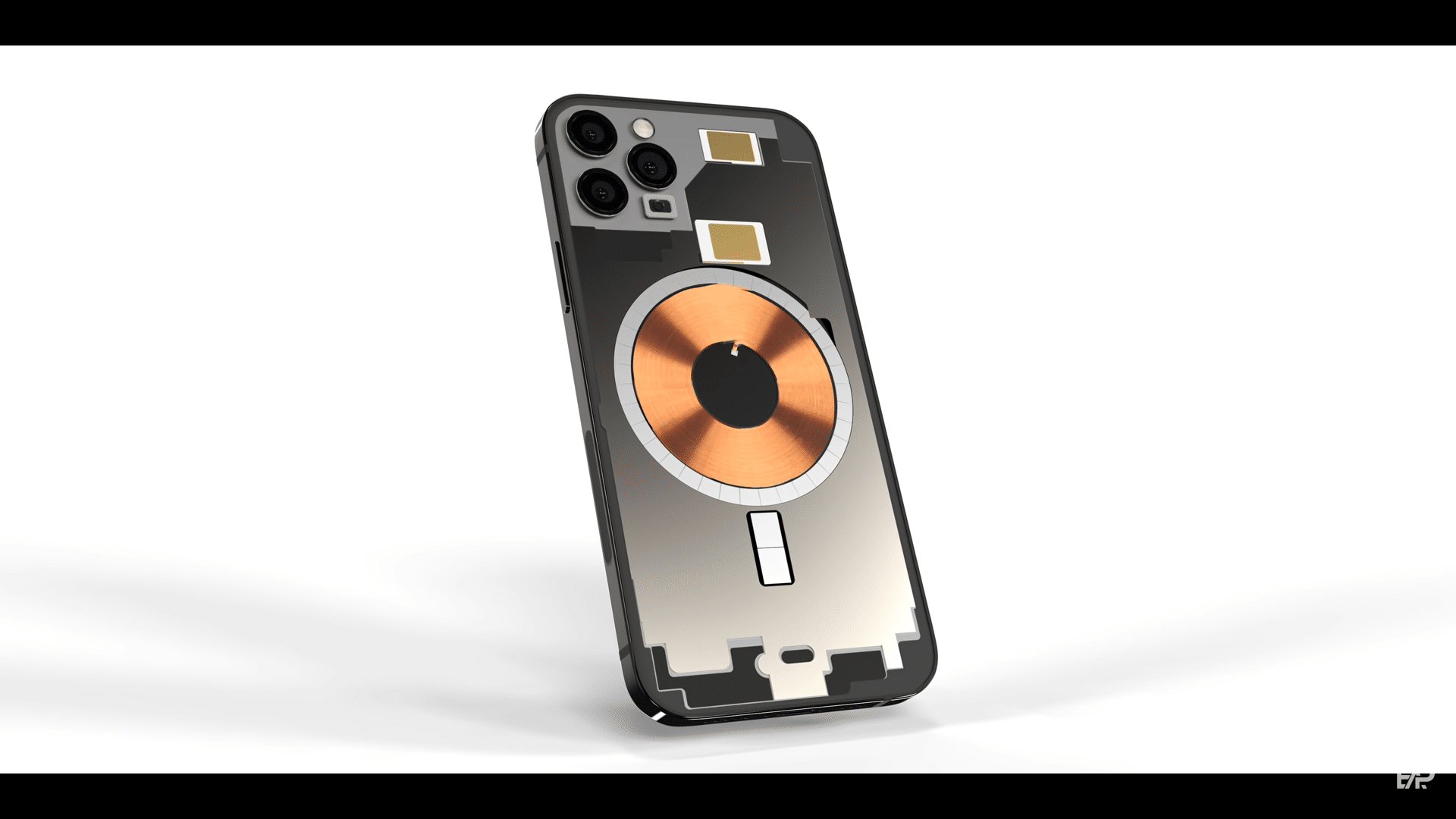 A bigger charging coil can bring two possible improvements. The more obvious change would be better heat management which should allow for higher wattage. In simpler words, faster wireless charging than before.

Additionally, the bigger coil could also be used to introduce reverse wireless charging, which is something Android phones have been offering for a while already.

There have been rumors regarding bigger MagSafe magnets as well, which seems to make sense with the bigger charging coil. 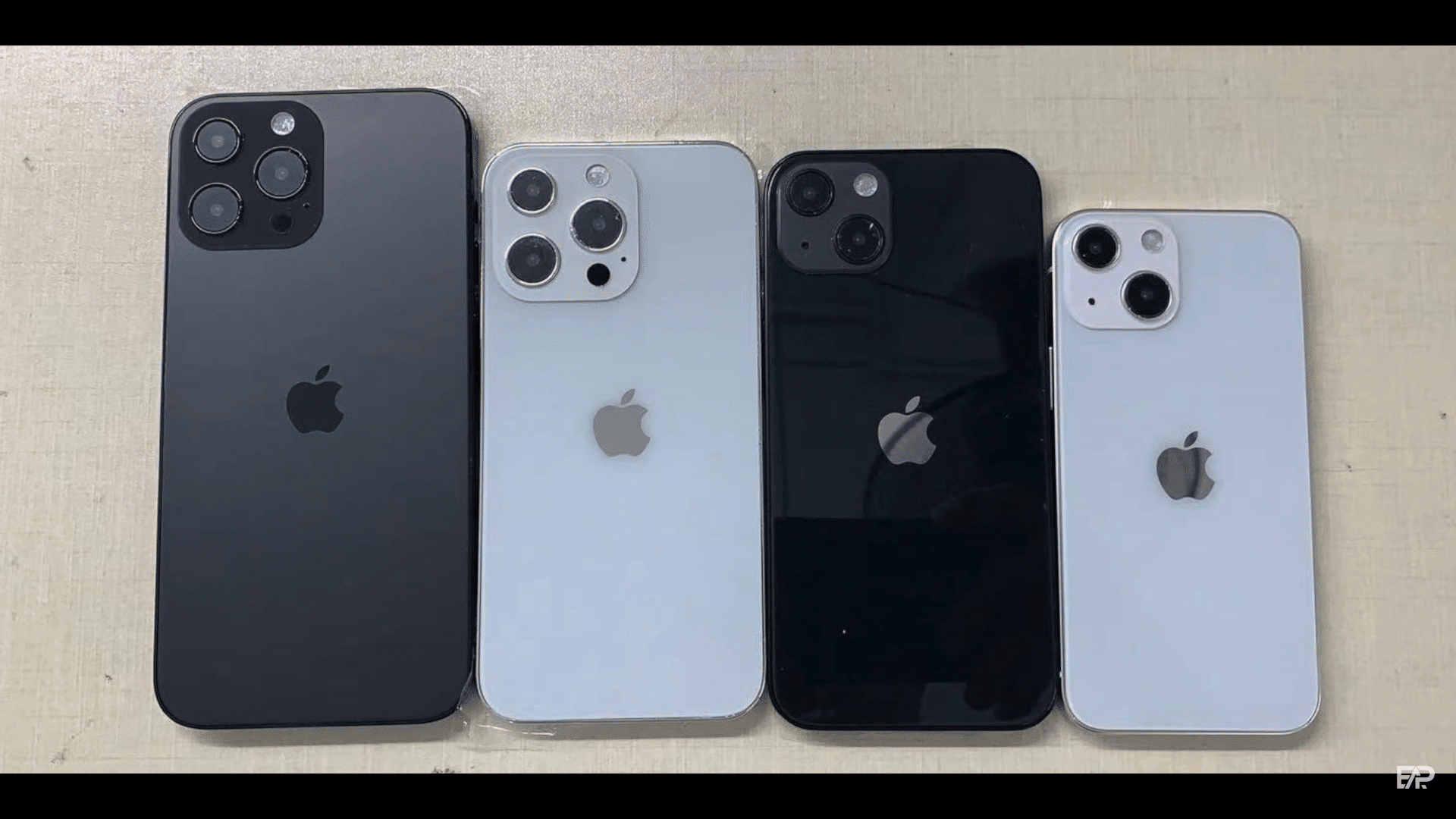 The leak also shows dummy models for the iPhone 13 family. The base model and the iPhone 13 Mini have diagonal camera setups this time around, but the Pro siblings appear to be no different from before. The overall size of the phones looks to be slightly bigger than before.

The leak also mentions that the iPhone Mini models will soon be scrapped, but there is not much detail on that rumor just yet.