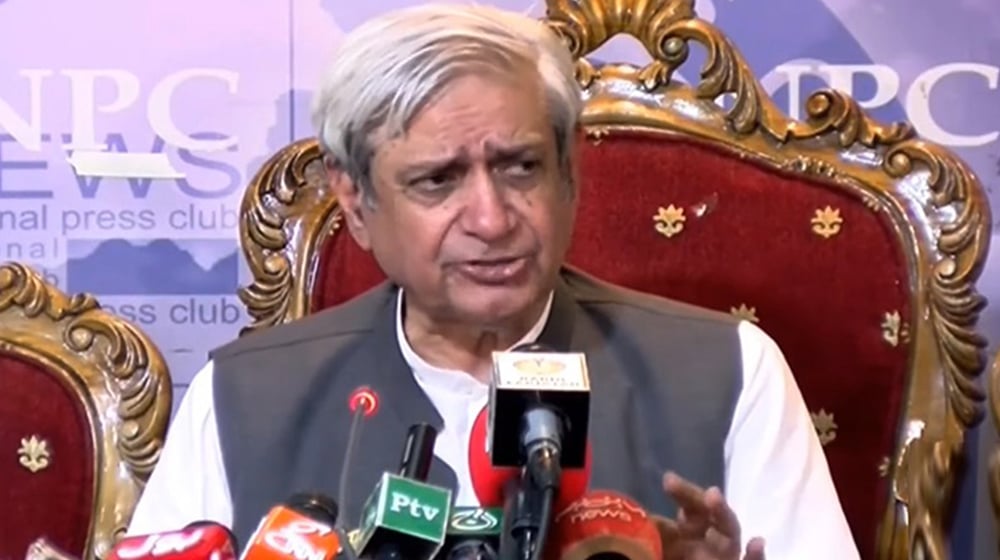 Federal Minister for National Food Security and Research, Syed Fakhar Imam, chaired a meeting for the Wheat Review Committee in the ministry.

Agriculture Secretaries from all provinces, representatives from the provincial food departments, MD PASSCO, and senior officials of the ministry were present in the meeting.

This meeting was held between the federation and the provinces (including Azad Jammu and Kashmir, and Gilgit Baltistan) four and a half months before the cultivation of the wheat crop to strategically plan for efficient production of wheat in the next food year (2021-2022).

Punjab was estimated to produce 20 million tons, which was increased to 20.9 million tons. The minister said that the track and trace system of wheat seed is essential to bring about a breakthrough in the next food year.

It was stated in the meeting that 50 percent of the seed requirement was certified last year, and an even better figure will be expected this year.

PASSCO was also directed to transfer stock to Gilgit Baltistan, Azad Jammu and Kashmir, and Khyber Pukhtunkhwa to ensure continuity in the demand and supply chain.

The minister and provinces congratulated the stakeholders on the record production of wheat in the history of Pakistan.