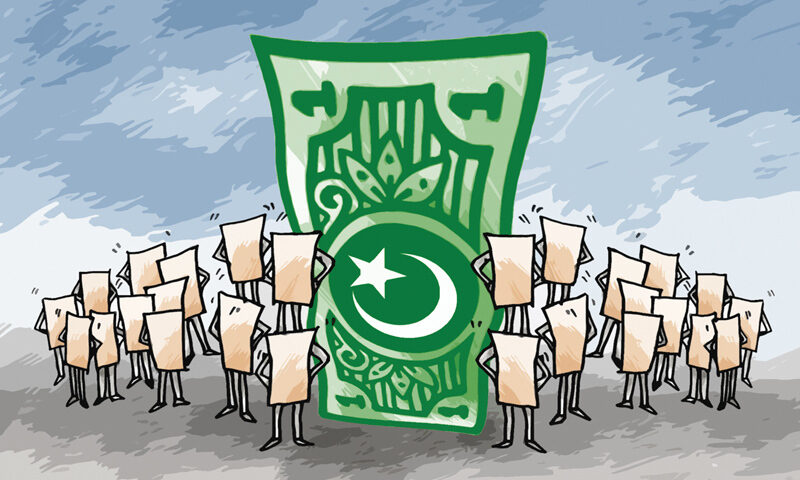 The government raised Rs. 146.4 billion through the auction of fixed-rate Pakistan Investment Bonds (PIBs) on Wednesday.

The pre-auction target was Rs. 150 billion, which means that the actual amount raised fell short of the target.

Sources familiar with the matter told the media that the results of this auction indicate that the market expects no change in the upcoming monetary policy review that is due this month. However, some analysts opine that the interest rates will start to increase in the last quarter of 2021 (October) due to a spike in global commodity prices.

As the SBP is no longer an option for the government, it now depends on banks for the fulfillment of its financing requirements.

The government plans to borrow Rs. 5.725 trillion from the domestic market via short-term and long-term papers in the first quarter of this fiscal year (July to September 2021) to finance the budget deficit. Of this, Rs. 4.750 trillion is likely to come from the Market Treasury Bills (MTBs) and Rs. 975 billion will come through the PIBs.